Roxas, Palawan – While the province of Palawan is renowned for its pristine beaches, the island is also known for its rich biodiversity. Called the last frontier of the Philippines, Palawan boasts almost 700,000 hectares of forest cover according to 2010 data of the Forest Management Bureau, capable of supporting a wide variety of species […] 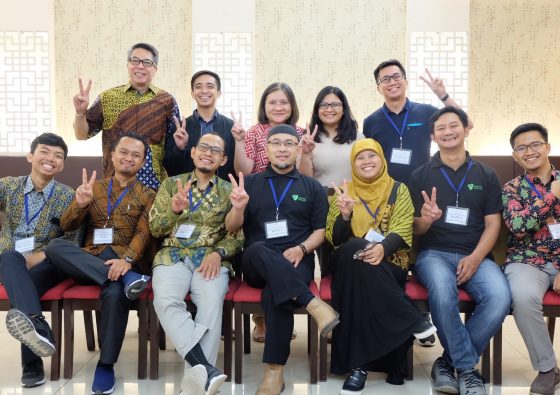 PEF, in partnership with the Ramon Magsaysay Awards Foundation and Indonesia-based organization Dompet Dhuafa, organized an Islamic microfinance learning exchange in Cotabato in October to enhance the knowledge and competencies of microfinance and non-microfinance implementors on the philosophy and system of Islamic financing. The exchange is a benchmarking visit by the DD team to PEF’s […] 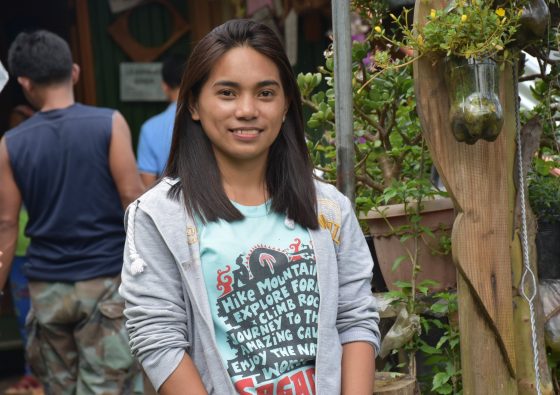 While the agriculture sector is suffering from a shortage of young workers in the industry, Darly Joy Puguon, 22, has decided to pursue her passion and study Bachelor of Agricultural Technology at the Ifugao State University. “Gusto ko talaga magturo sa ibang mga farmers natin para makatulong at kumita sila,” she said. Now a trainer […]