This cereal gives Ilocos farmers a boost in income 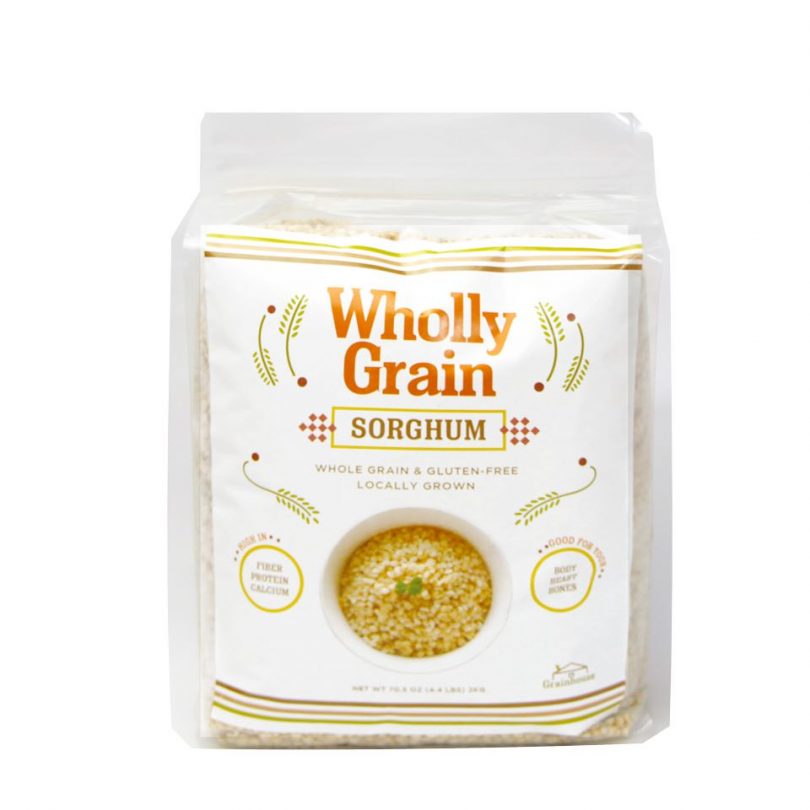 As an agricultural country, the Philippines is known for its rice production, which according to the 2018 data by Philippines Statistics Authority, has the highest allocation of farmland with 4.8 million hectares. Another well-known crop in the country is corn, which has the second highest allocation of farmland with 2.51 million hectares. Rice and corn belong to a classification of grass known as cereals, which is considered as the world’s most important source of food.

A lesser known type of cereal here in our country, sorghum, is grown in areas such as Bicol, Caraga, and Ilocos. Called batad in Filipino, sorghum is rich in protein, calcium, iron, and potassium.

The Department of Agriculture has acknowledged sorghum as an important crop for feeds in livestock and poultry industry. But one social enterprise uses sorghum as a rice substitute snacks.

Wholly Grain is a social enterprise that sells locally grown sorghum from Batac and Pinili, Ilocos Norte. What started out as a thesis project by a group of Ateneo de Manila University students turned out a a livelihood opportunity for around 20 farmers.

Dexter Yu, owner of Wholly Grain, said that his team and the sorghum farmers are under a contract farming agreement with farmers getting prices higher than that of the market. Wholly Grain commits to purchase all produce grown at the agreed price.

“We buy their grains at 1.5 or double the market price as long as they ensure that their harvest is properly cleansed,” he said.

Dexter noted that their farmer suppliers are glad they have market for their sorghums, and with the falling prices of rice, which is their primary crop, they can still save enough money for their emergency needs.

Wholly Grain is available in  https://rootscollective.ph/ and other e-commerce platforms such as Lazada and Shopee. Its products include Sorghum Whole Grains, Sorghum Flour, and Popped Sorghum. 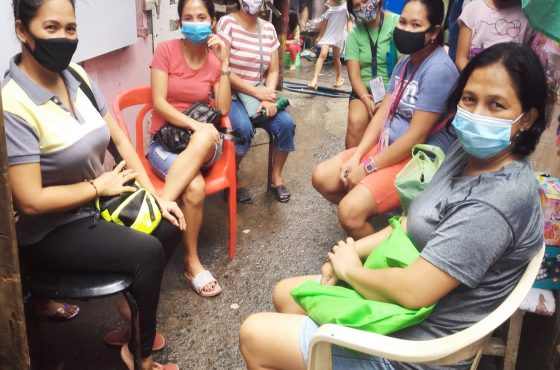 Volunteer-powered monitoring system points where relief is needed most 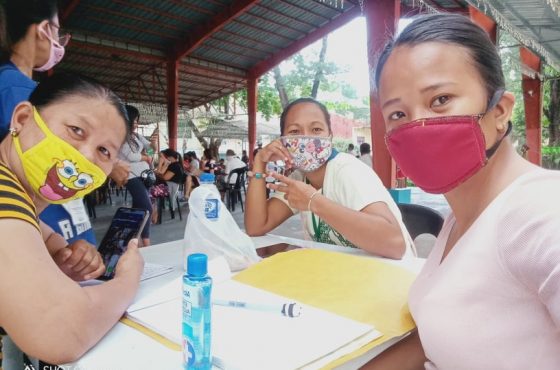 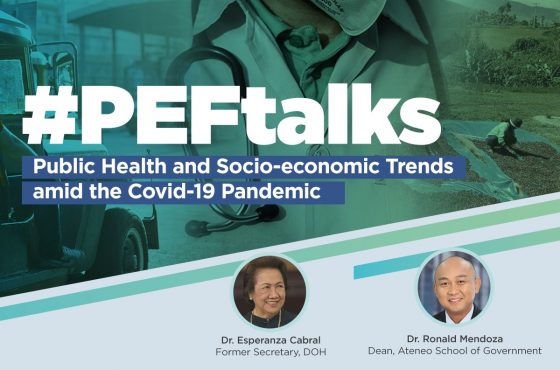