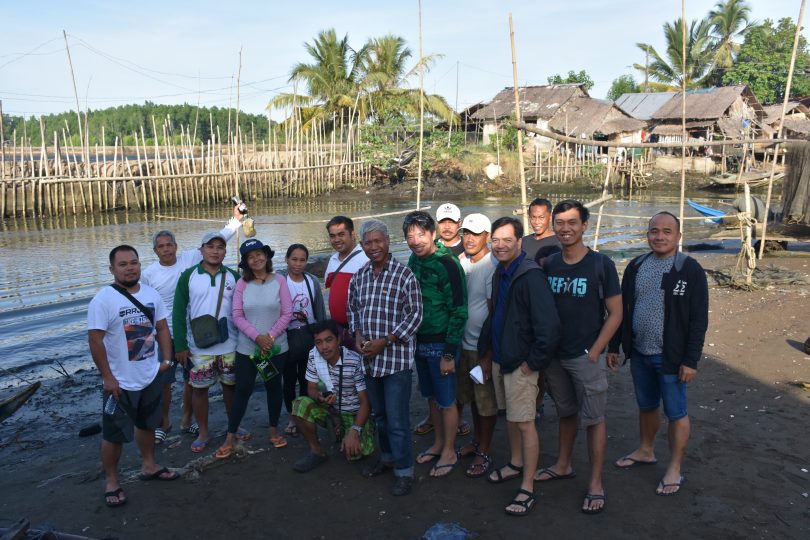 Kabasalan, Zamboanga Sibugay - A convergence of the local government, civil society organizations, and a group of fisherfolks can turn an impoverished coastal community into a bustling center of development and environmental conservation.

This was proven by Brgy. Concepcion in the municipality of Kabasalan, Zamboanga Sibugay as they worked for the re-emergence of their marine resources through mangrove planting and fighting illegal fishing activities in the Sibuguey Bay.

During the learning exchange organized by Peace and Equity Foundation (PEF) with the fisherfolks from Padre Burgos, Quezon on February 4-5, Kapunungan ng Gagmay Mangingisda ng Concepcion (KGMC) Chair Roberto "Ka Dodoy" Ballon told the story of revival that brought their community to be one of the most successful and inspiring stories when it comes to community empowerment.

(The fishes were plenty in the 1960s and 1970s and the river is deep. But everything changed when settlers from Visayas and Mindanao came).

Ka Dodoy narrated that the mangroves were removed by fishers from neighboring barangays, and the river was blocked to pave way for fishponds, which led to the decrease of catch.

(Illegal activities started when the income fell. When commercial fishers entered here, they introduced dynamite and cyanide fishing on which the residents here followed suit).

The continuous destruction of environment and subsequent loss of income moved Ka Dodoy and other fisherfolks to act.

With the help of Xavier Agricultural Extension Service Foundation and the International Fund for Agricultural Development, KGMC organized themselves to begin planting mangroves and trained as "bantay-dagat" or sea patrols against illegal activities.

As KGMCs activities began to echo in other barangays as their mangrove planting brought back fish in the Sibuguey Bay, the local government passed a resolution that protected the mangrove forest in the entire town of Kabasalan.

(We recognize the local government as our partner in pursuing local programs and projects. We’ve been feeling their support).

According to him, all coastal programs to be implemented by the LGUs are first being consulted with KGMC.

The convergence has brought prosperity to Concepcion, with some households able to send their children to school, buy appliances, and provide for their basic needs.

The success of the community later expanded through a provincial organization founded by Ka Dodoy, the Coalition of Municipal Association of Zamboanga Sibugay (COMFAZS).

(We hope that you can also create programs for all fisherfolks in Quezon Province).

During the learning exchange, Padre Burgos Mayor Ruben Uy Diokno - together with Franco Bondeci and Gloria Santos of the municipal and provincial agricultural offices, and the leaders of Yakap at Halik Multi-Purpose Cooperative Quezon 2 (Yakap at Halik) and Ipil Action Group (IAG), whose members comprised of fisherfolks in the municipality - pledged to work together in further developing their coastal resources.

(We recognized that progress could come from the sea if we work on this together).

The Padre Burgos LGU has committed to fund bangus nursery and grouper production as well as provision of a patrol boat to protect their fishing grounds from illegal activities.

The town’s mariculture area will be rezoned for the fisherfolks of both organizations to further secure their rights in doing aquaculture.

According to PEF Senior Area Officer Peter Nabong, the convergence will lead to better coordination in the implementation of the coastal programs for the fisherfolks.

(If we coordinate together, we can do better things for your municipality).

Meanwhile, Yakap at Halik General Manager Armel Amparo lauded the support of PEF and the LGU in their aquaculture activities.

(We’re glad that they are hands on with their support for us).

IAG President Leonardo Dela Peña also expressed his gratitude in the unity between his organization and other stakeholders in the municipality.

(Our goal is the same for our community: development and order).

PEF is currently implementing an area development approach to provide and link opportunities for the economic improvement of households in Padre Burgos, Quezon through social enterprises. 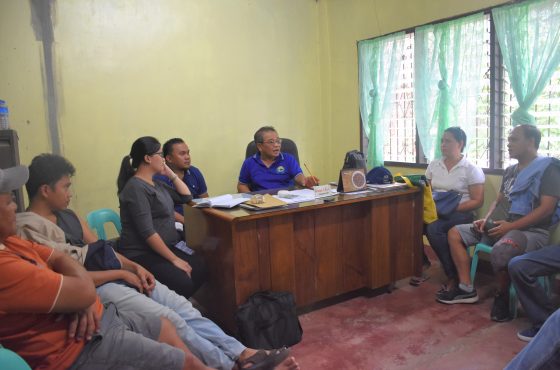 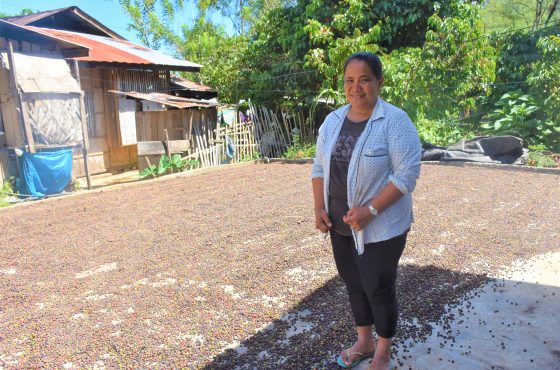 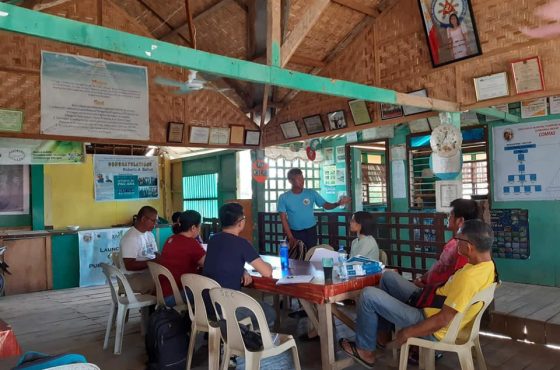