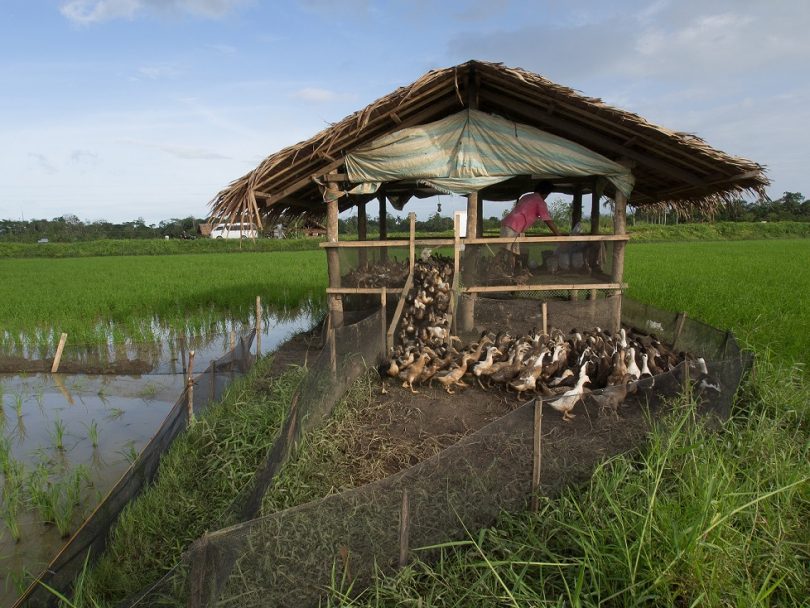 Agrarian Reform Beneficiaries (ARBs) must be able to yield full productivity of their acquired lands under the Comprehensive Agrarian Reform Program (CARP). The CARAGA Region 13 is a rice producing area compelling ARBs in this region to yield substantial increases in rice production.

The Philippine Agrarian Reform Foundation for National Development Inc. (PARFUND) is a social enterprise that envisions a community where farmers and farm workers can enhance quality of life with land they truly own by supporting their initiatives for resource tenure, productivity and rural democratization.

The IRDFS technology was developed in Japan in the late 1980s by Takao Furuno. It is a strategy used by Japanese farmers to attain rice sufficiency by using ducks and altering the conventional way of rice farming. Ducks are used in fertilization, cultivation, and pest and weed control; thus, stimulating the rice plant to produce more. This technology was transferred to PARFUND through Jose Apollo Pacamalan who was trained in the Philippines, Japan and South Korea.

How does duck-farming aid in rice production? Around 150 21-day old ducklings per hectare of rice land is released in a newly planted rice field. Ducks then eat the weeds, snails, insects and pests in the rice paddies. Subsequently, as ducks roam around probing the paddies, their webbed feet stir up the soil and water, resulting to land stimulation and aeration. Ducks wastes also become natural organic fertilizers. This intervention results to a 15 percent decrease in input cost that translates to a 30 percent increase in farmers’ annual gross incomes, and up to 15 percent average net income per farmer.

As a promoter of climate-smart agriculture, Peace and Equity Foundation (PEF) extended a P6.7 million loan to PARFUND to aid in the establishment of a duck center to address the shortage of ducklings. For a five-year period (2012-2016), the project aimed to cover the duckling requirement of 1,800 hectares of lands for 1,800 IRDFS farmers-adapters with corresponding technical, financial, and marketing support of around P2.16 million.

Crucial to the implementation of the project, PARFUND propagated a province-wide implementation of the IRDFS through partnerships with local government units (LGUs), donors, and media. Group of farmers were trained and landlords were convinced to change their ways of traditional rice farming and adopt IRDFS.

In March 2014, the International Conference on Rice Duck Farming took place in Bukidnon and was attended by both local and foreign farmers. Regional government officials pledged their support to the industry and expressed trust that IRDFS will lead them to greener and more environmentally sound provinces.

To date, PARFUND’s IRDFS model has opened several development opportunities in the CARAGA region including climate change adaptation, organic farming promotion, and the control of the spread of schistosomiasis. Its benefits have trickled down to the penoy/balut (fertilized duck eggs) industry, and duck meat production and processing.

PARFUND’s IRDFS was proven to be an innovative and viable business model and a successful case of technology transfer benefitting small farmers while promoting climate-smart and sustainable agriculture. 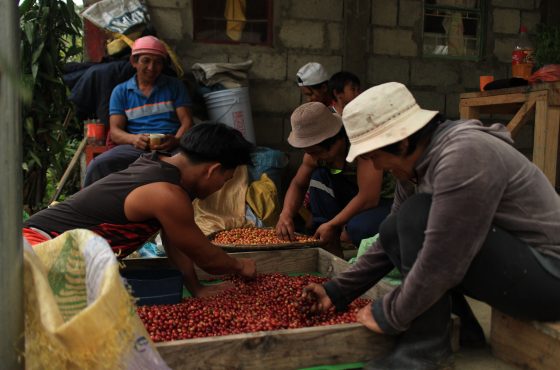 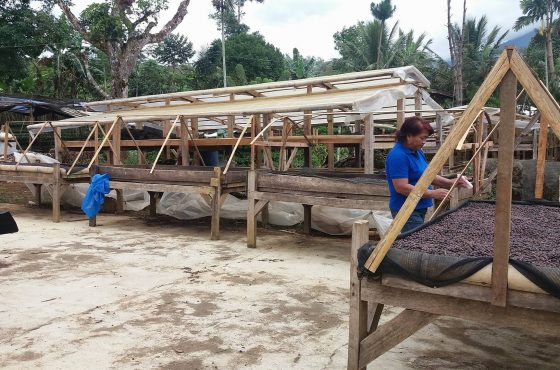 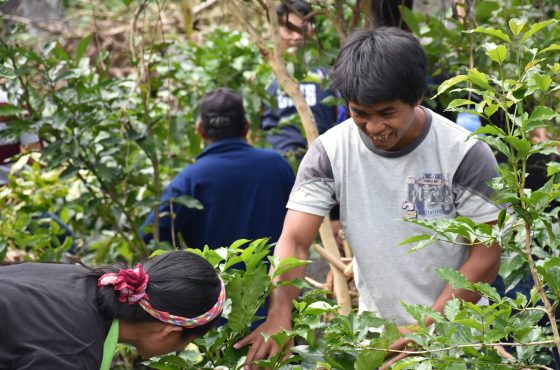