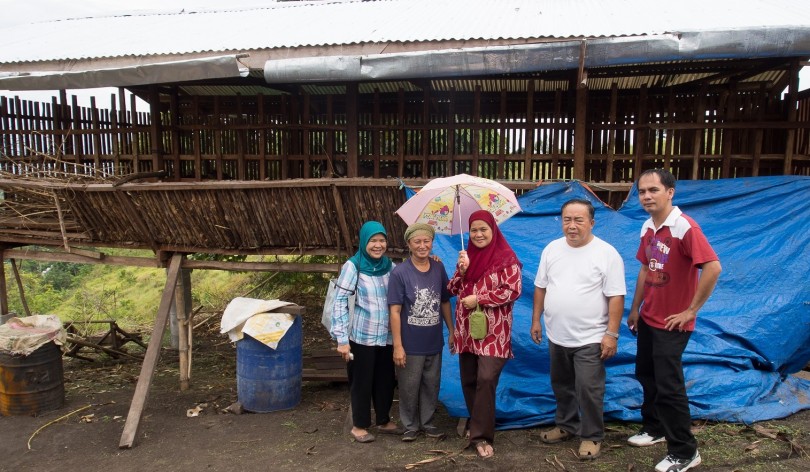 Islamic Financing is available to regular savers, investors and homebuyers, but unlike standard deals they don’t charge interest, and Rebecca could attest to that.

It might be easy to underestimate Rebecca Timan. She’s soft-spoken and unassuming, almost shy.

A 40-year-old Filipino Muslim mother of three, she runs a small “sari-sari”—a neighborhood convenience store—to help make ends meet. She drew on resolve, patience, and self-sacrifice to put it up. Nag-ipon ako. Meron akong mga singsing. Isinangla ko para i-kapital. Iyon ang ginawa ko para makapagpatayo ng sari-sari. (I saved. I had some rings. I pawned them to get capital. That’s what I did to set up my store.)

Getting capital to finance and keep her store running is always difficult, says Rebecca. As devout Muslims, she and her husband can’t turn to the usual money-lenders. “We don’t borrow from them because they charge interest.”

Rebecca is among the project’s first batch of ‘clients’ (Katiyakap never calls them ‘borrowers’). Because she knew her sari-sari store could never earn enough for her family’s needs, she applied to Katiyakap for help in acquiring a motorized tricycle. After interviewing Rebecca, Katiyakap approved her request and purchased a brand new motorcycle and sidecar for her at a total cost of Php102, 000.

Rebecca pays for the tricycle through a “cost-plus” arrangement. For the next three years, she’ll pay back the cost of the tricycle plus a 30% mark-up in fixed, monthly installments. Kaya naming bayaran pero siyempre, magsikap dapat (We can afford the repayment but we really need to work hard), says Rebecca.

Her husband now operates the tricycle. He earns anywhere from Php100 to Php200 a day, mostly by ferrying passengers to and from General Santos City’s fish port, a bustling, 32-hectare complex that employs hundreds of workers. Still, there are days when her husband’s earnings drop to zero, probably because of competition from so many other tricycles operating in this city.

When it proposed the project to PEF, Katiyakap admitted that Islamic financing remains misunderstood among many Filipino Muslims. “This is why the first thing we ask before we approve a client’s application is ‘Do we really know the client?’” explains Nawal. “Before they can get financing from us, they need to have a certificate from their Imam. Are they practicing the Islam religion? Next is good moral character. Those qualities assure us they will honor their obligations.” All clients go through a strict orientation on Islamic values, financing literacy, small business management, sharia laws governing business operations, and even basic fire and safety practices.

PEF isn’t charging interest on its equity investment in Katiyakap’s social enterprise project, a first for the Foundation. Instead, PEF has agreed to a profit-sharing relationship with Katiyakap to comply with Islam’s Shari’ah laws.

Wahida Abtahi, Katiyakap president, calls their project a “rare opportunity” for a Muslim organization. “That’s why we’re very careful that our clients really have the will to pay back or else we will end up bankrupt and the trust of funders toward the Muslims will dwindle.”

So far, Katiyakap’s clients have shown themselves worthy of the trust. The repayment rate is reportedly 99 percent. There also are clear indications that the project is having a measurable impact on quality of life.

Allan and Lea Albores, a couple in their mid-20s, own a vulcanizing shop in Purok Bangsa Moro on the outskirts of General Santos City. A couple of months ago, Katiyakap helped them buy an air compressor and other tools for about Php15, 000. The new equipment has made a world of difference: Their income has jumped fivefold—from about Php200 to as much as Php1, 000 a day. In front of their shop, a brand new refrigerator stands prominently, filled with ice and cold drinks for sale. Once they repay the Katiyakap money, the young parents of two small children hope Katiyakap will help them buy a welding machine.

Twenty-eight-year-old Yahyah Maslet teaches Grades 1 to 6 classes in a public elementary school in General Santos City. He also volunteers his time teaching advanced-level Arabic at an Islamic religious school in the same city. He is married and has a 6-month old child. Katiyakap helped him acquire a motorized tricycle for Php90, 000, which he operates in between classes. By his estimate, he takes home about Php300 a day. “I’m so grateful because this is such a big help to us,” he says. “Before, we were so cashstrapped; I didn’t even have enough for transportation fare to go to my classes.”

Katiyakap’s project is unique in being the first attempt of its kind at such a scale. “This has never been done before in our country. Even our Amanah Islamic Bank still hasn’t captured fully Islamic financing principles,” says Yolanda Nawal. Other financing institutions have taken notice. A big multi-purpose cooperative with 27 branches in Mindanao asked Katiyakap to teach them how to operate an Islamic financing window. And even the manager of the local Al Amanah Branch approached Katiyakap for information on how it is running the project.

Nawal is all for replicating their social enterprise experience. Sana i-copycat nila kami (I hope they copycat us), she says. Despite having a relatively sizeable Muslim population, the Philippines trails behind in Islamic financing practice, estimated at over US$1.5 trillion globally. Malaki ang magagawa ng Islamic financing para maiangat ang kabuhayan ng Muslim (Islamic financing can do much to improve the lives of Muslims), Nawal says. Kaya i-copycat nila ang ginagawa namin dahil talagang makakatulong tayo. So let them copy what we’re doing because we really can make a difference). 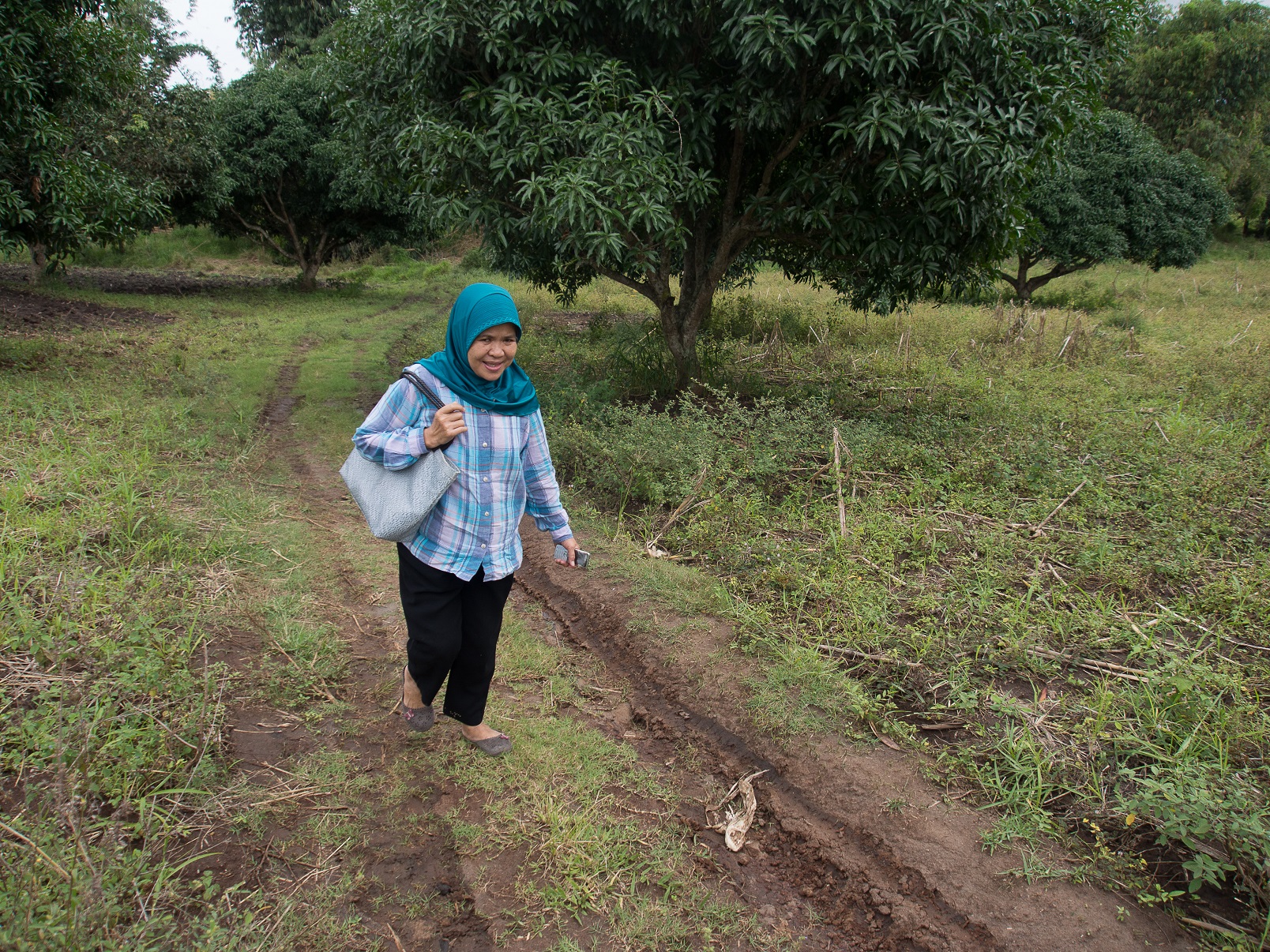 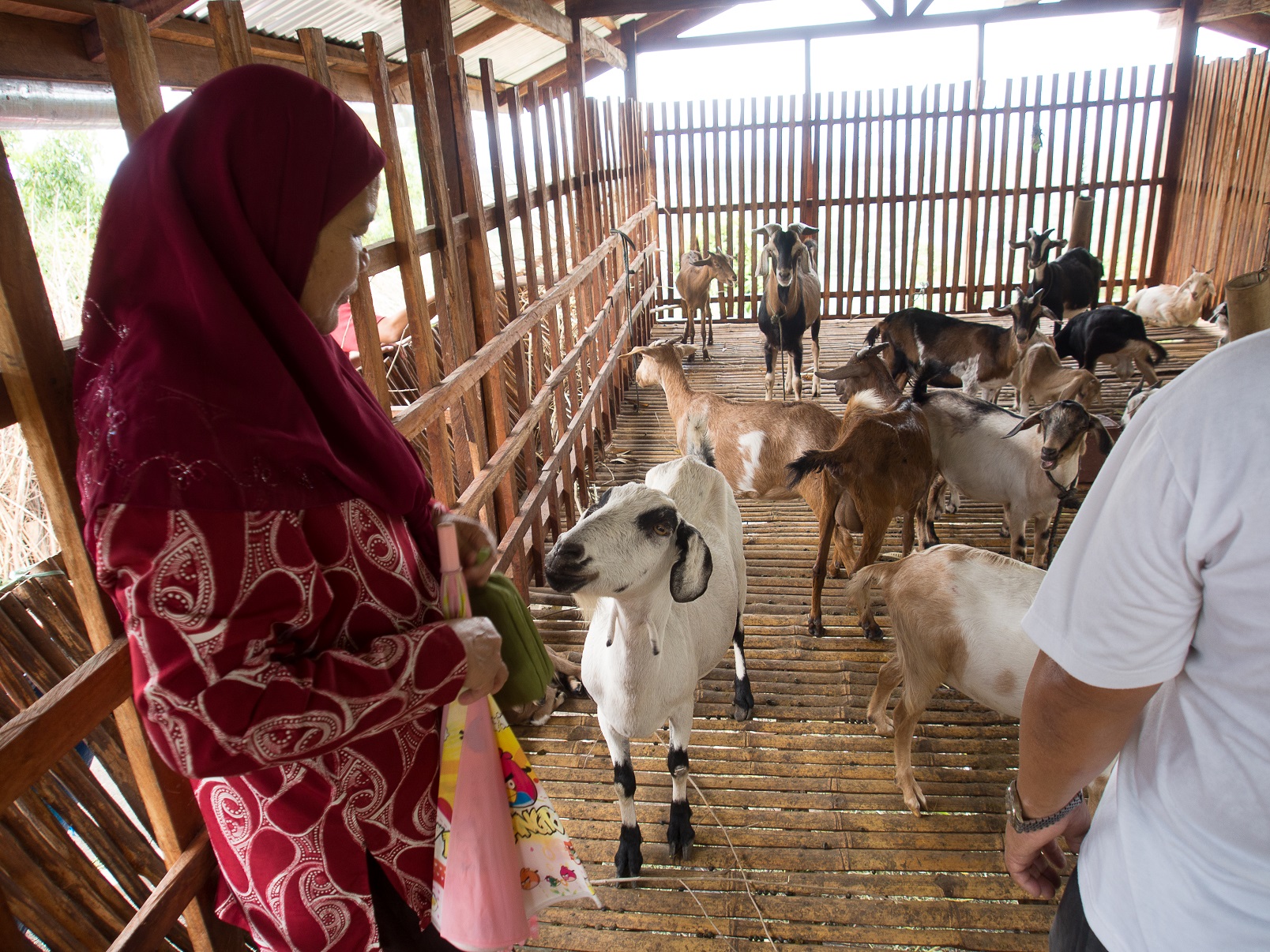 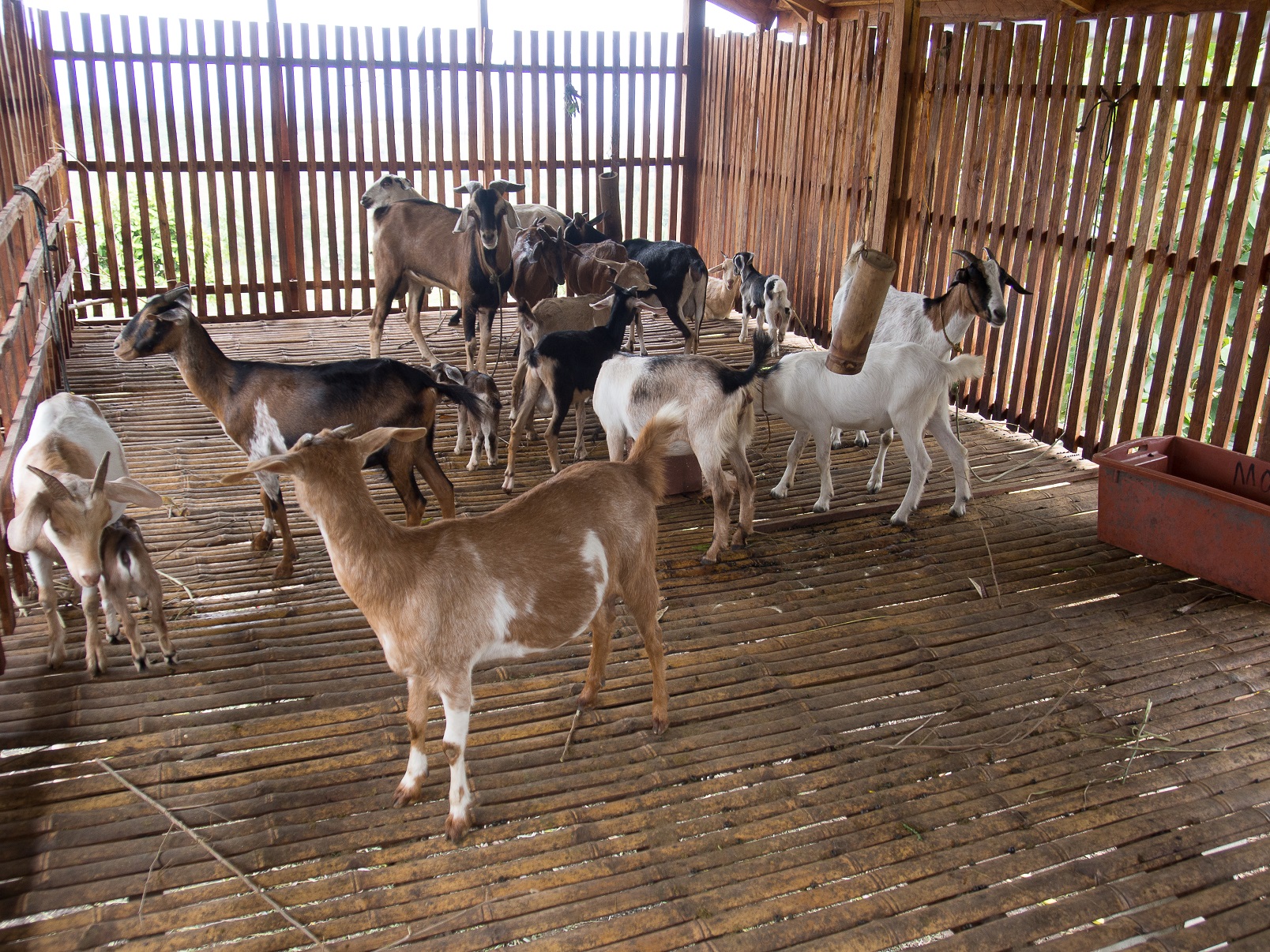 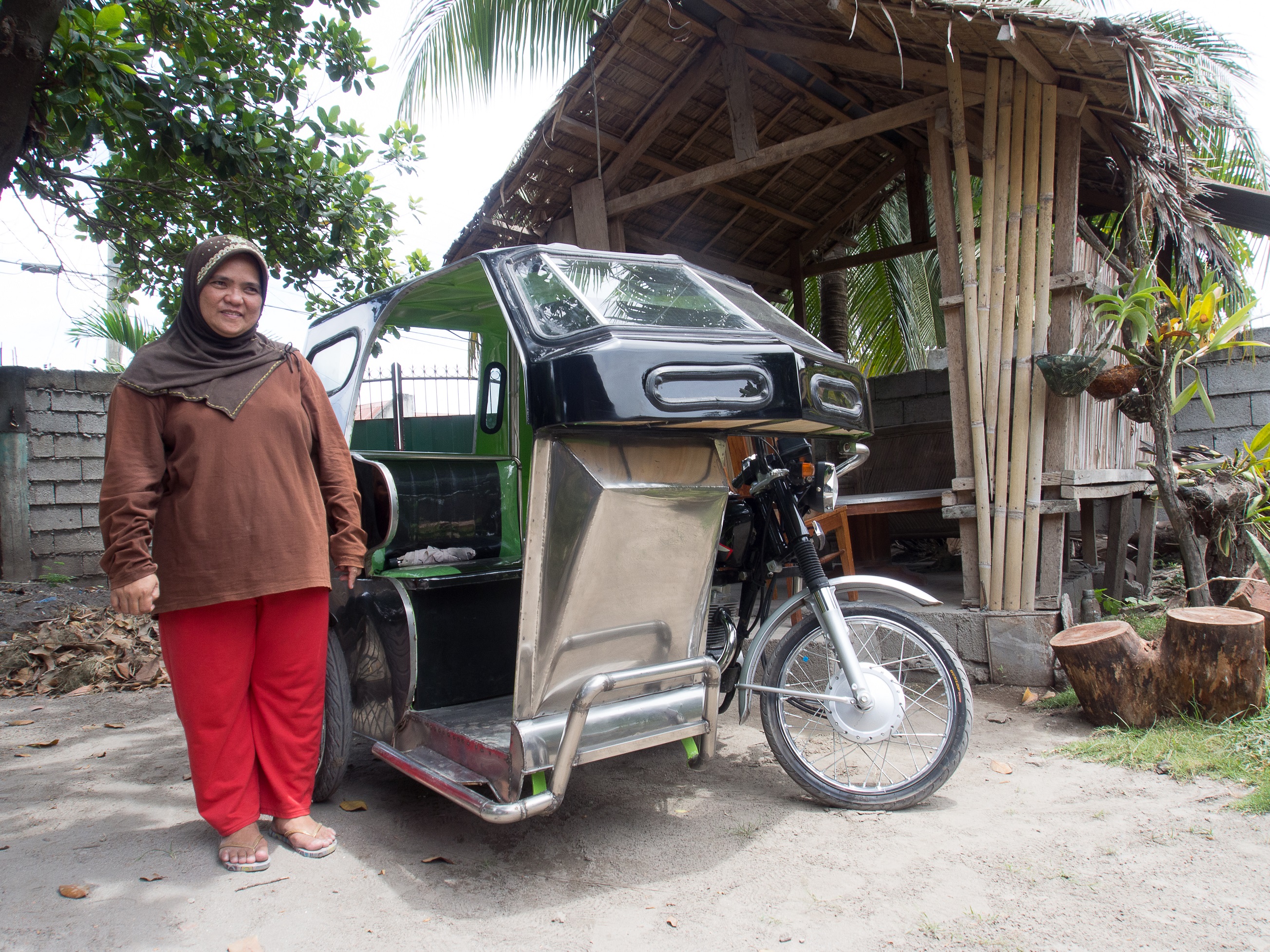 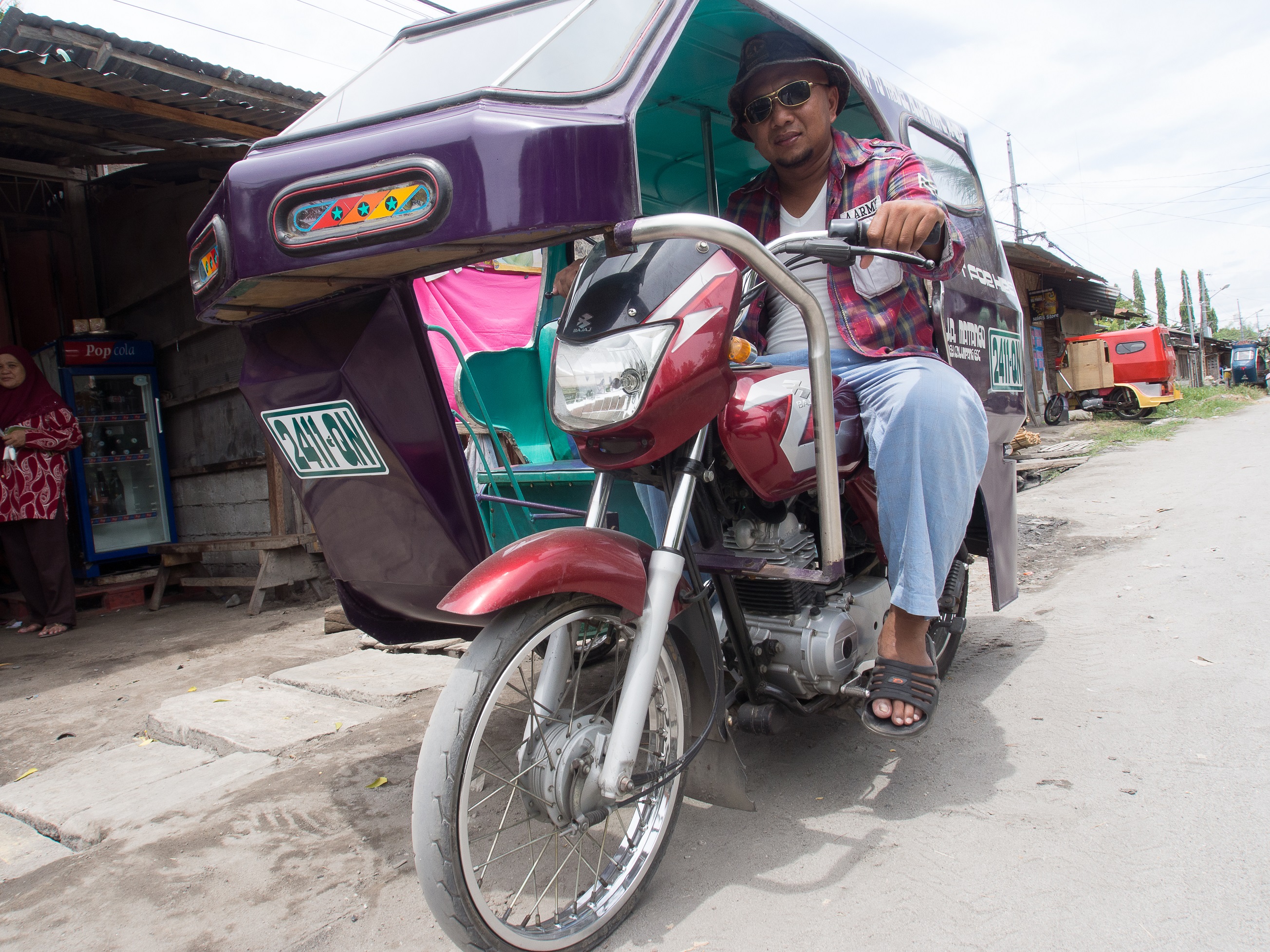 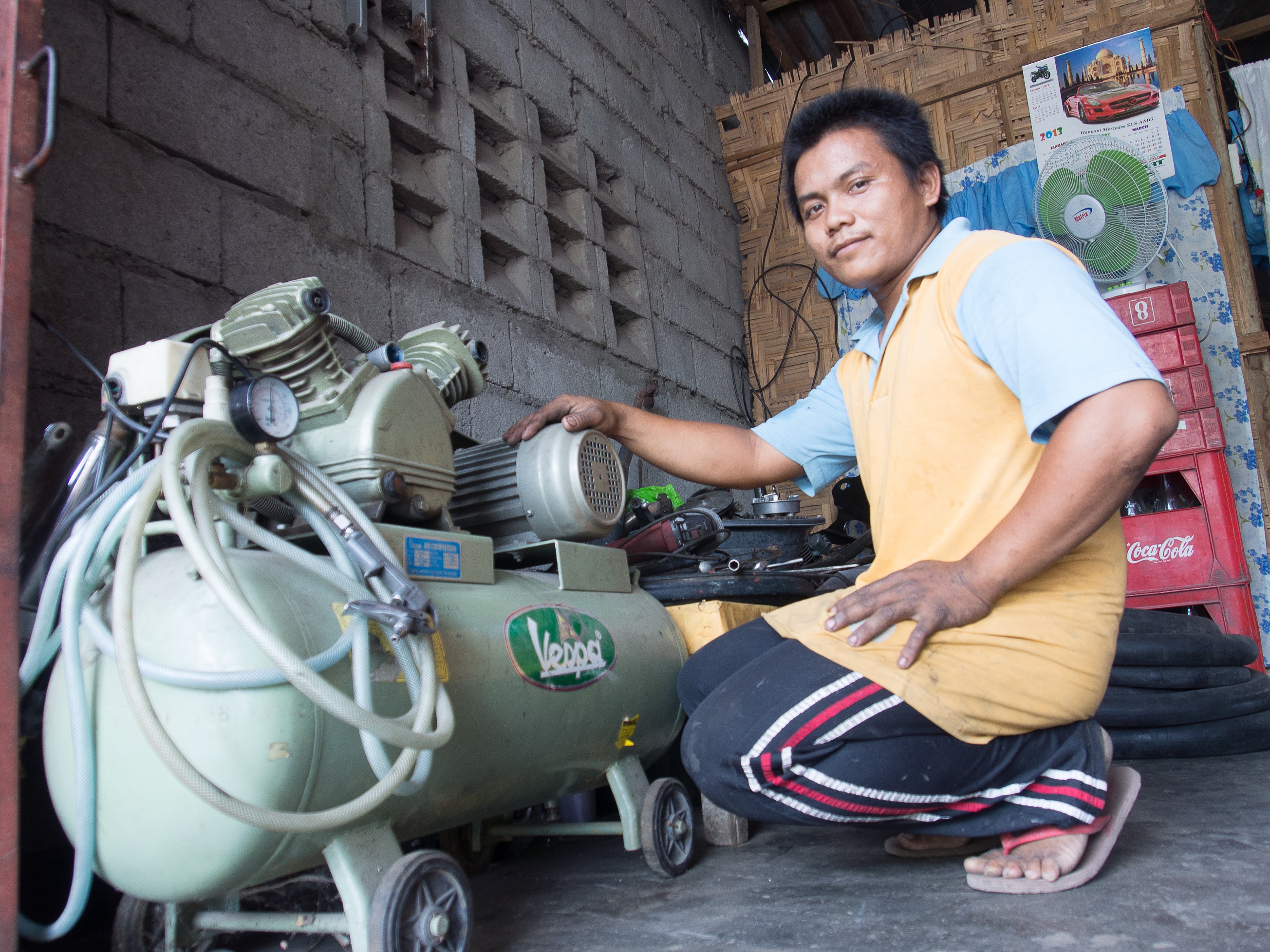 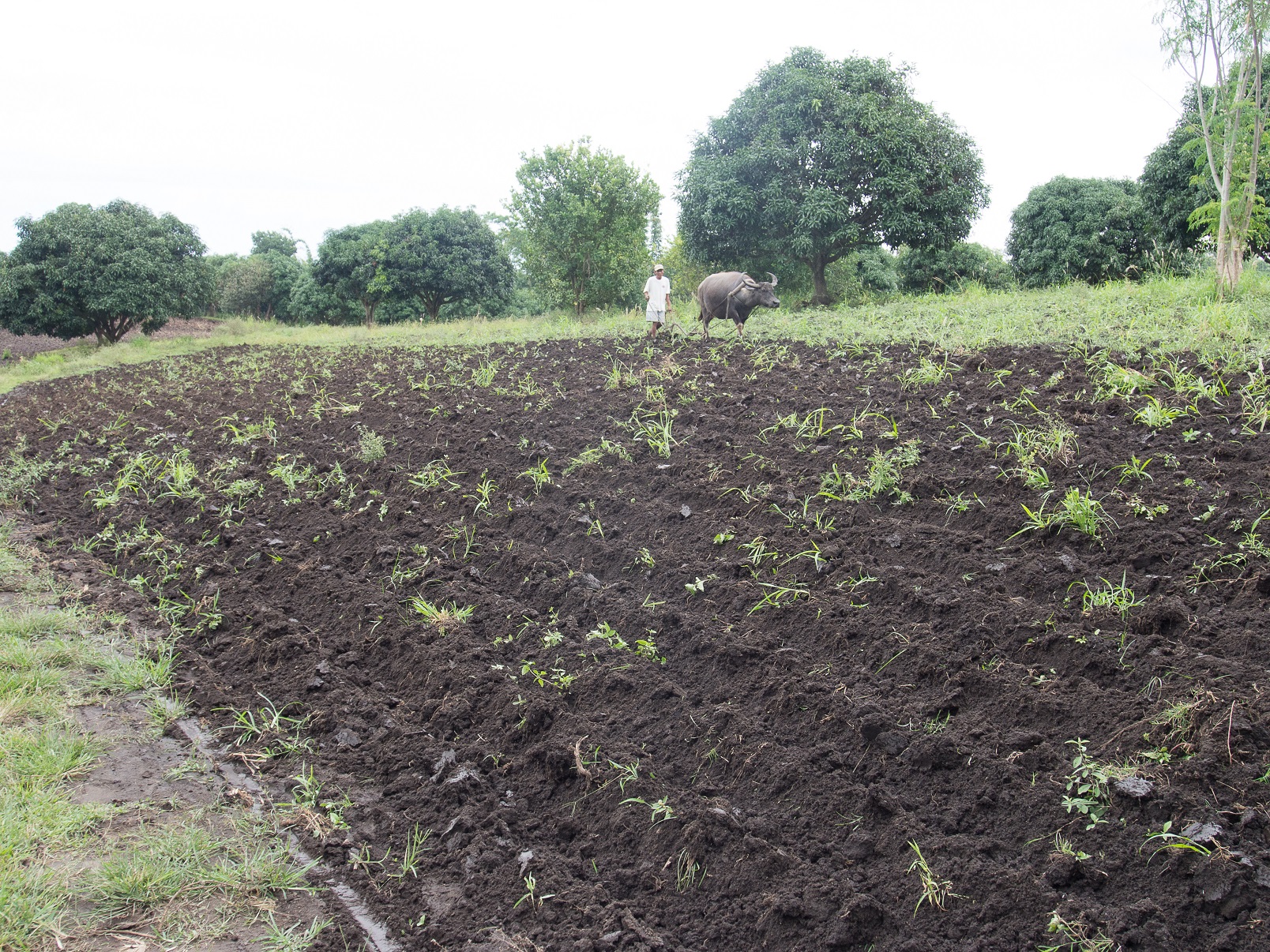 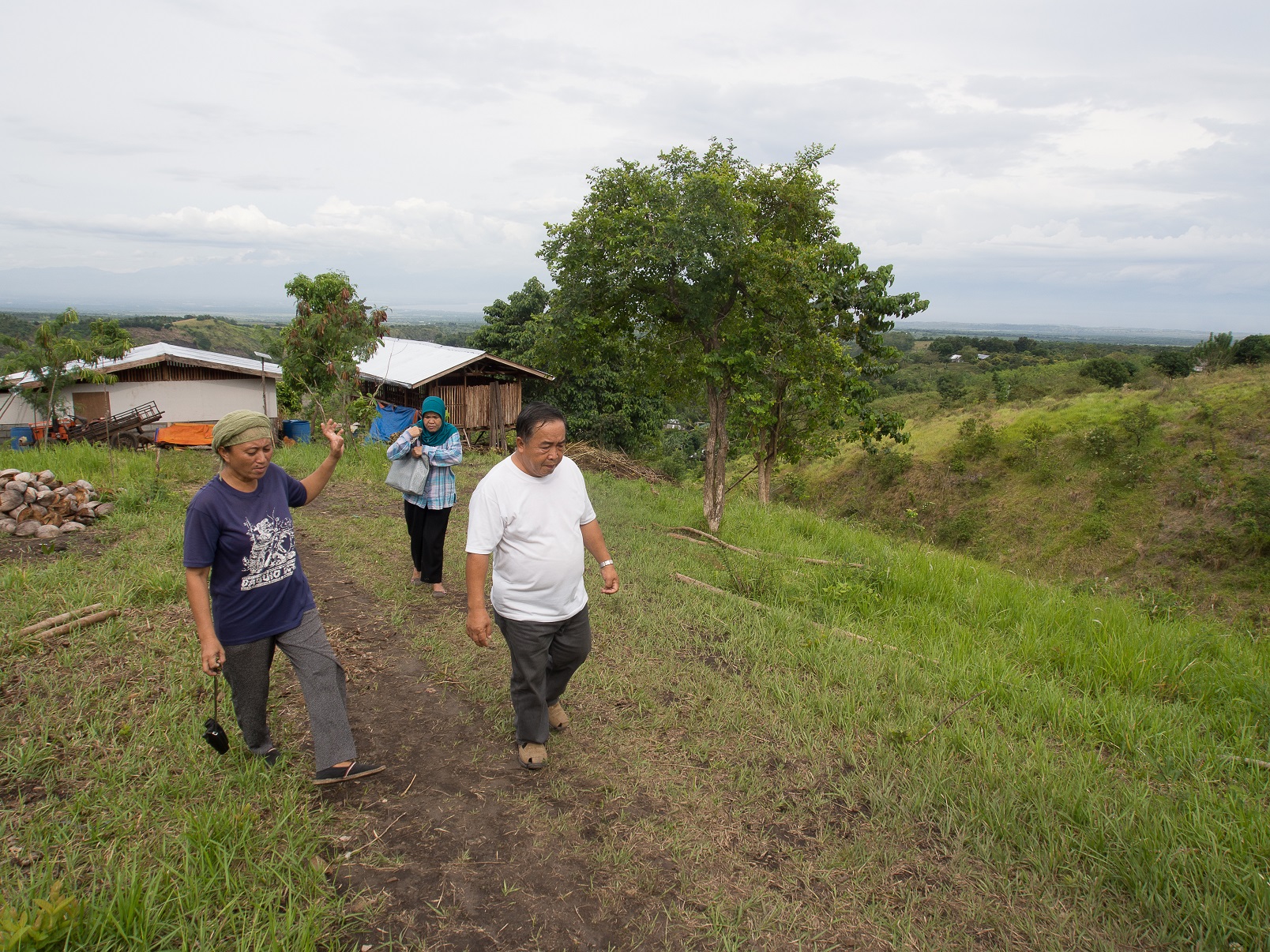 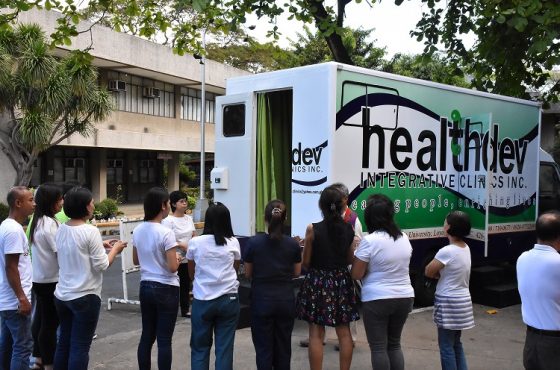 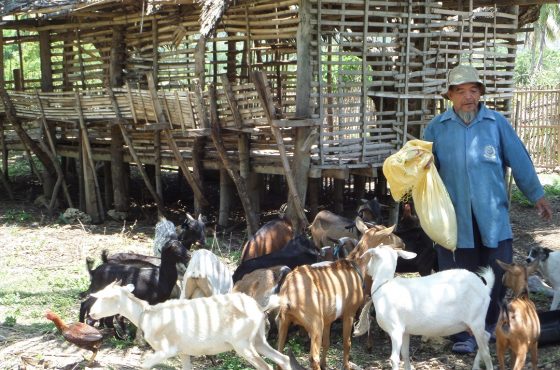 Farmers are raising goats… and their livelihood too