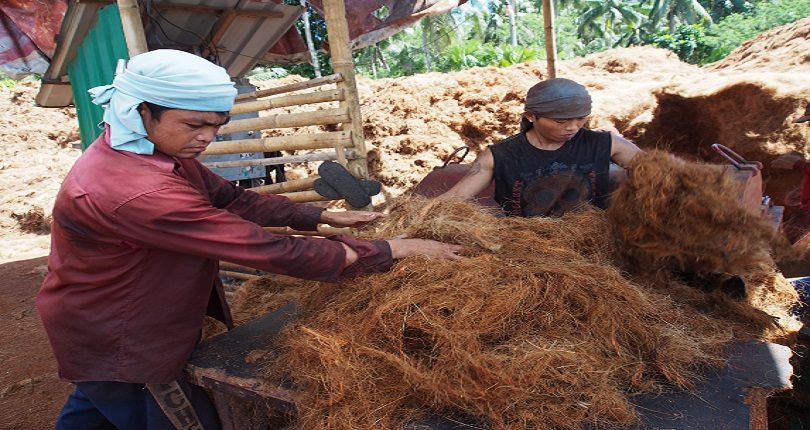 Financing social enterprises (SEs) is often difficult because they are considered high-risk investments. To overcome this financing obstacle, a Bicol-based SE, Juboken Technologies, leveraged its production knowhow and pool of local partners to sustain and grow its business.

Juboken processes coconut husks sourced from local farmers into coconut fiber, an effective material for controlling soil erosion. Through its bioengineering arm, Juboken pioneered the use of coco fiber nets or coconets in slope protection, river and shoreline rehabilitation, and erosion control. It markets its products in the Philippines and other countries in Asia and Europe.  Juboken’s main competitors are coconut fiber producers from Sri Lanka and India, which offer much lower prices.

To sustain the business, Juboken sought to diversify the uses of the coconut fiber it produced. In other countries, coconut fiber is processed with natural rubber latex. This rubberization process gives the coconut fiber resilience and ability to conform to a person’s body shape. The resulting product is used to produce bed mattresses, car seat insulation, and padding for furniture upholstery. However, Juboken could not afford to import the rubberizing equipment.

Juboken solved this problem with help from the Department of Trade and Industry (DTI), which negotiated a deal with a Chinese company. The Chinese company would sell to Juboken rubberizing equipment at a bargain price in exchange for a constant supply of rubberized coconut fiber from Juboken.

Juboken started by building a steady network of suppliers of coconut fiber.  It worked with the Philippine Coconut Authority (PCA) and the Department of Agriculture (DA) to help ten farming cooperatives in Bicol produce coconut fiber. The participating government agencies brokered funding from the Spanish Government. Juboken would provide training as well as seed capital to the cooperatives to run their production facilities. However, the proposed no-collateral government loan did not materialize due to the delay of acquisition of the rubberizing equipment as it took time to raise the necessary funds. Juboken could only support three of the ten cooperatives. The rest of the cooperatives had to temporarily halt the operation of their coconut fiber facilities.

Having acquired the rubberizing technology, Juboken approached the Peace and Equity Foundation (PEF) to support the project.  Based on Juboken’s projections, each participating cooperative will realize gross revenues of P180,000 a month.  Of this amount, P10,000 will go to the coconut farmers producing the husks.

Juboken has a thorough understanding of the coconut industry and its associated technologies. It has strong links with cooperatives as suppliers and the government for technology endorsement such as DTI, DA and the Department of Public Works and Highways (DPWH). These linkages have given it access to a steady supply of raw materials. Juboken’s strength is in bringing together different stakeholders to leverage financing.  These partnerships reduced Juboken’s financial pressures, improved its cash flow, and lessened its costs.  Juboken succeeded in developing a community of weavers that provide opportunities for women to participate in economic activities, a market for the technology, and in enlisting investors that believe in the product.

Today, Juboken is a small-sized enterprise of 25 employees with yearly revenues exceeding P12 million that directly benefit some 6,000 families. 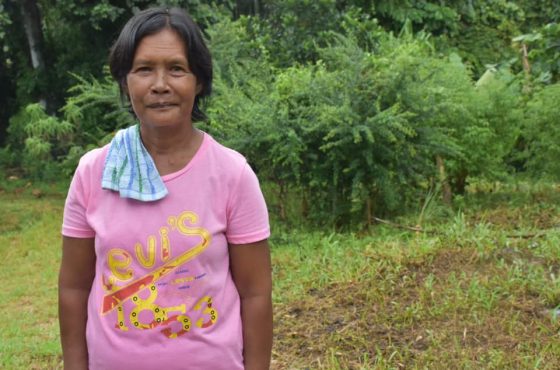 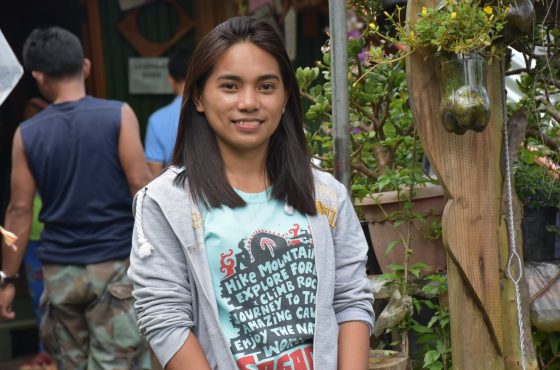 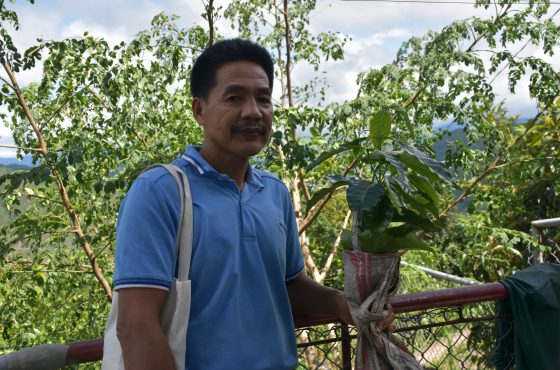