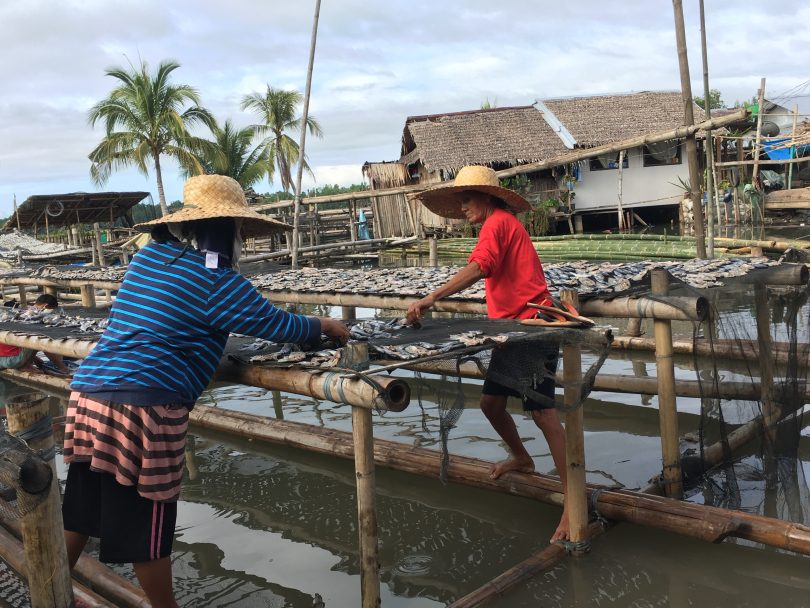 The UP Center for Integrative and Development Studies through its “Escaping the Middle-Income Trap: Chains-for-Change'' or EMIT C4C, has shared findings on their study of the fisherfolk organization Kapunungan sa Gagmay’ng Mangingisda sa Concepcion (KGMC) in Kabasalan, Zamboanga Sibugay.

The action research, in partnership with Peace and Equity Foundation (PEF), aims to understand the key elements that would enable inclusive and sustainable partnerships in agricultural value chains.

On June 10, 2021, the EMIT C4C team presented how the value chains of crabs, shrimps, aso-os, and lapu-lapu work in Kabasalan. It was noted that KGMC has been vital in supporting the community through environmental conservation and empowerment.

The mangrove reforestation started by KGMC was replicated by nearby communities. This eventually led to the passing of a resolution that protected the mangrove forest in the entire town of Kabasalan by the local government.

She added that the rich natural resources and strategic location of Kabasalan as a seafood market center helped the community thrive.

The conservation of the marine resources resulted in the improvement of the enterprise of the Kabasalan fisherfolks.

John Joseph “Potpot” Blancaver was the so-called “alimango commissioner” of the KGMC. He started trading crabs at the age of 17. Blancaver is estimated to be earning P1,000 to P10,000 a day in his work.

Another story of success is that of Delia Maningo, 38. Aside from her sari-sari store, she already owns a farm, and 24 compartments of lapu-lapu fish cages. Her lapu-lapu selling alone generated P70,000 in income last January 2020.

The success of these people can be attributed to the support activity that KGMC has implemented, which is empowerment or “values change” actions.

“KGMC has been aiming to become a potent arm of the local government to pursue coastal programs and projects,” Jane Lynn Capacio of EMIT C4C said.

In 2002, KMGC started its Bantay Dagat initiative to protect marine resources against illegal fishing activities that were rampant during that time. Since then, illegalistas eventually stopped their activities, some even helped in law enforcement efforts.

KGMC also partnered with the Department of Science and Technology for an oyster project to provide additional income for its members through selling of harvested oysters.

According to Capacio, because of people like 2021 Ramon Magsaysay Awardee Roberto “Ka Dodoy” or “Tadz” Ballon, the founding member of KGMC and its other leaders, they steered the fisherfolk community towards development and resilience.

Change starts with the community

According to Ballon, every effort by KGMC was prompted by their desire to bring change without relying on the local government.

Another KGMC member, Mylene Macario, said that KGMC has been beneficial to them, especially now that COVID-19 affected their livelihood.

The EMIT C4C team and PEF visited Kabasalan in November 2019 and January 2020 for their joint action research of KGMC’s aquaculture value chains. The UP CIDS Monograph on KGMC is expected to be released soon. 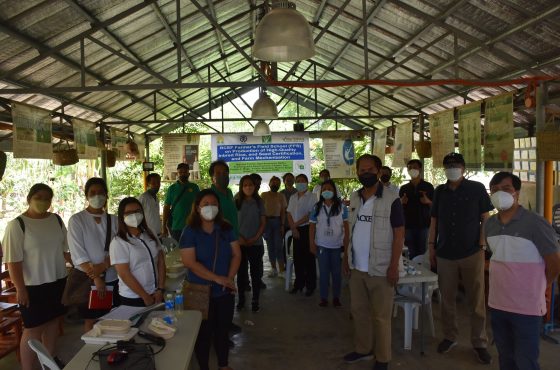 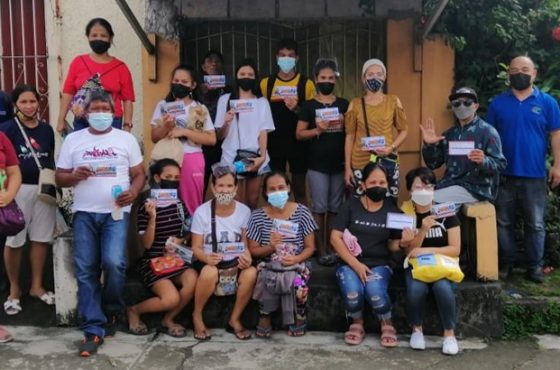 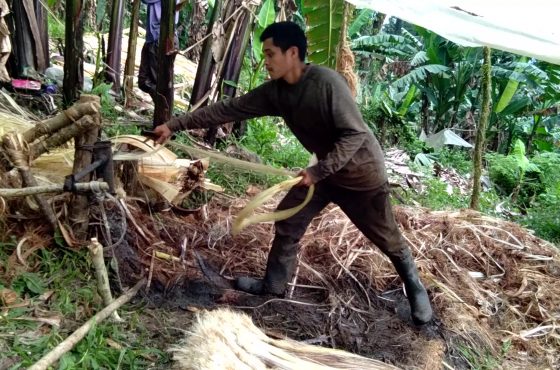