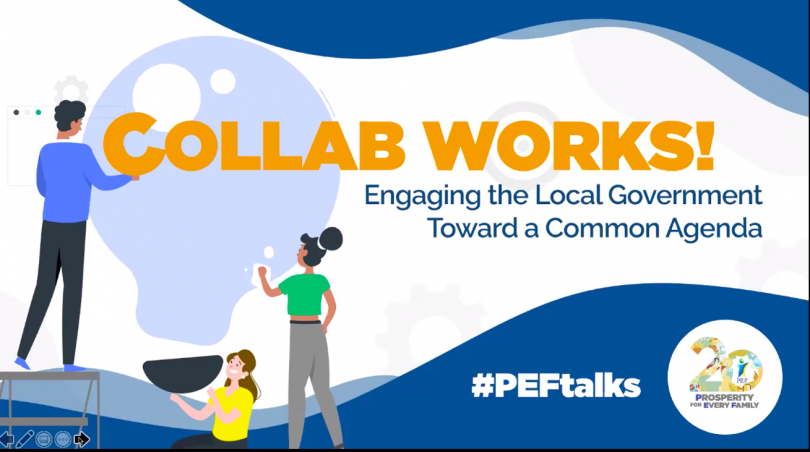 As PEF pursues its strategic directions in the next three years, collaboration with different stakeholders, particularly the local government, will be vital for the success of its mission.

In a webinar held on May 21, 2021, former Department of Interior and Local Government Undersecretary Austere Panadero and former Kalamansig Mayor Ronan Eugene Garcia discussed how the local governance systems work and shared ways by which civil society can start, manage and sustain partnerships with local government for development initiatives that address the needs of vulnerable sectors.

During the session, Panadero noted that non-government organizations (NGOs) like PEF can work with local government units (LGUs) by leveraging resources in economic and non-economic projects within the community.

“For this one, you need to have a memorandum of agreement with mayors in concurrence with their council if you’re looking for LGUs to invest in your projects. Also, there should be sustained advocacy for partnering,” Panadero said.

Garcia meanwhile said that NGOs should take part in the planning process of LGUs in developing their cities/municipalities.

“It is important for both parties to have ownership in local development programs. There should also be knowledge on the local chief executive’s priorities. At the end of the day, nobody will say no to a partnership in finding a solution (to identified gaps)”, he said.

According to Garcia, NGOs should have awareness of the problem in the area, align their priorities with the plans of the LGU, and learn the political dynamics in the locality.

Timing is key for collaboration

Panadero also explained that the scenario after the national elections in 2022 is a good time to establish relationships with LGUs.

“You should engage the local officials as early as July 2022. Then build a long-term partnership with them for 36 months. If you make positive outcomes, then you can be assured that your interventions will be longer.”

Garcia added that the collaboration should also have concrete objectives for it to work.

“There should be a clear roadmap. Then it should be institutionalized to protect it from changes in leadership. And lastly, there should be ownership with the community and stakeholders,” he said.

The webinar is part of PEF’s 20th anniversary knowledge events series in search for moving forward strategies and solutions under the new normal. 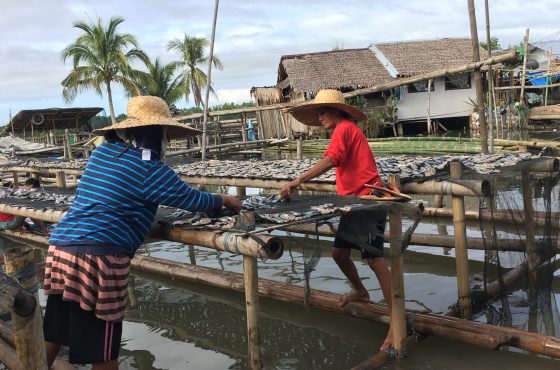 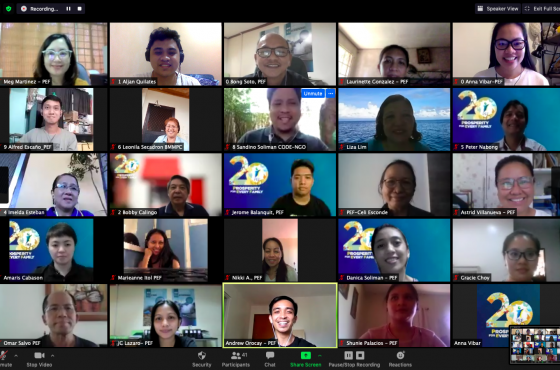 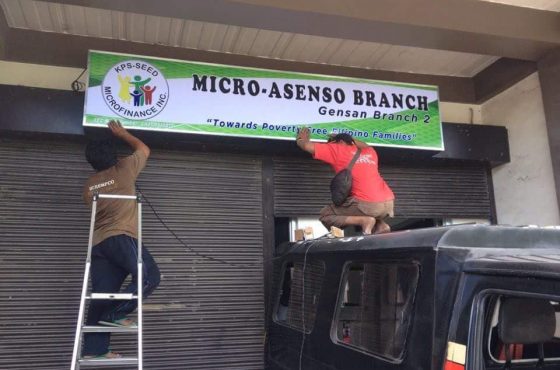