The women of social enterprise

In celebration of women’s month, we feature women who are making a difference in their communities.

When PEF partnered with Kalamansig Farmers Agricultural Development and Marketing Association (KFADMA) in Sultan Kudarat, one of the coffee suppliers in the area was a woman leader.

Allen Biore is the president of the Tinandok Women’s Organization that has of 32 farmers producing coffee in Barangay Wasay, Kalamansig.

Through the efforts of Tinandok, the women farmers were able to secure different livelihood projects from the local government and the Department of Agriculture like poultry-raising and vegetable farming. 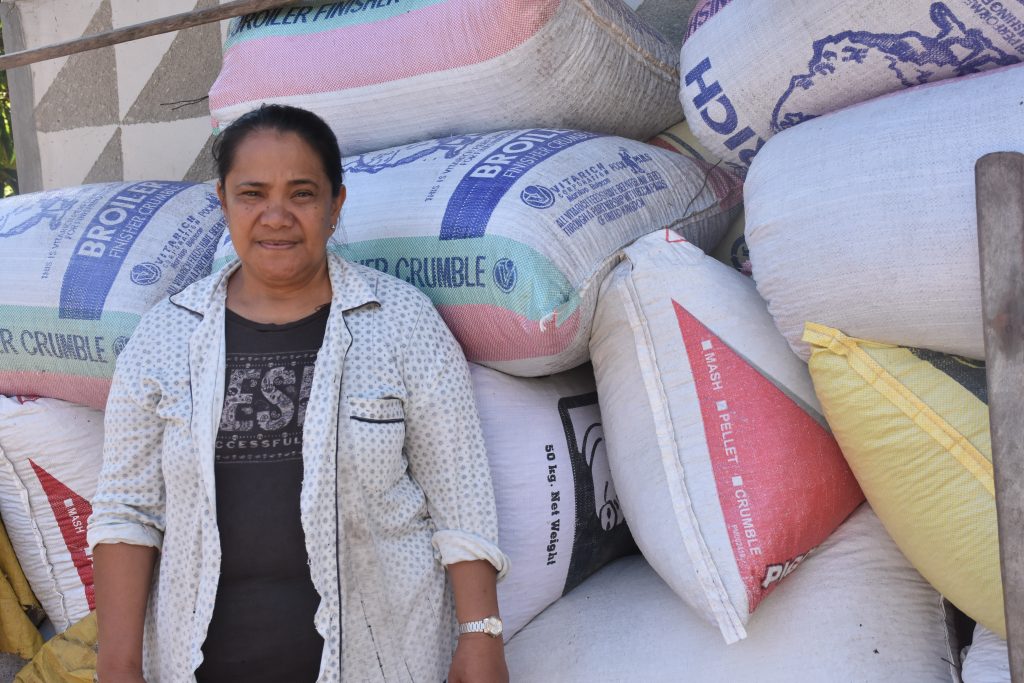 Saving the environment, one step at a time

For years, the Tayabas Bay in the province of Quezon has suffered from years of dynamite fishing, which destroyed the natural habitat of the aqua resources. This has resulted in the loss of livelihoods for fishing families and coastal communities along the bay.

To protect marine biodiversity, the Yakap at Halik Multi-Purpose Cooperative Quezon 2 led a coastal clean-up and mangrove planting in the municipality of Padre Burgos, Quezon.

Crisanta de Rama, a member of Team Aqua of Yakap at Halik, played a key role in this effort.

De Rama said that mangroves will help put food on the table and create diverse opportunities for local communities. 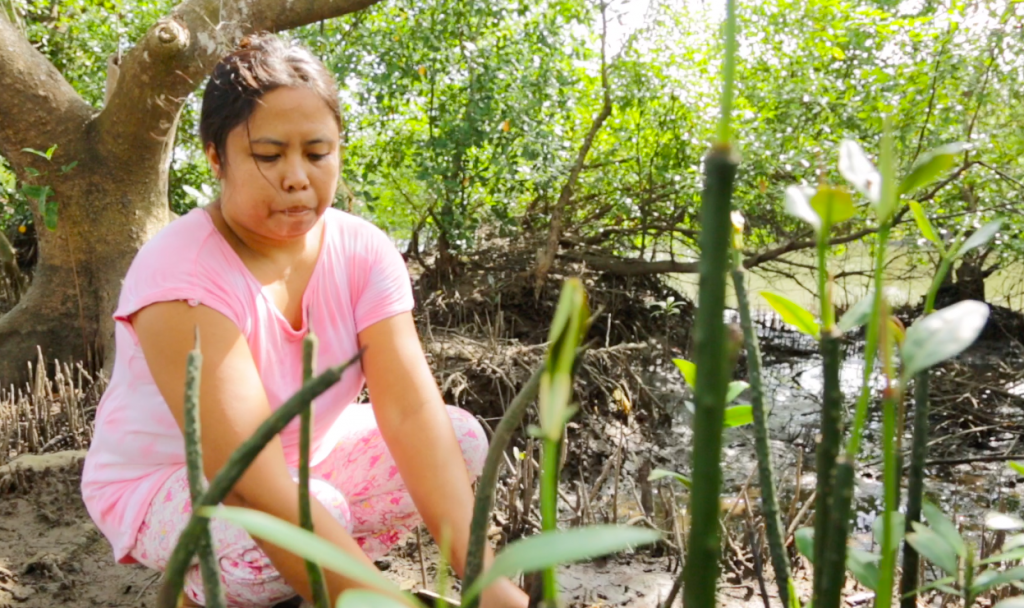 Jean and Erlinda Salazar are women farmers in Sawata, San Isidro. Their family started planting cacao in the early 1990s.

When Chokolate de San Isidro, a local social enterprise started their business, the Salazar family became one of their suppliers and the price has steadily increased, improving their lives in the process. 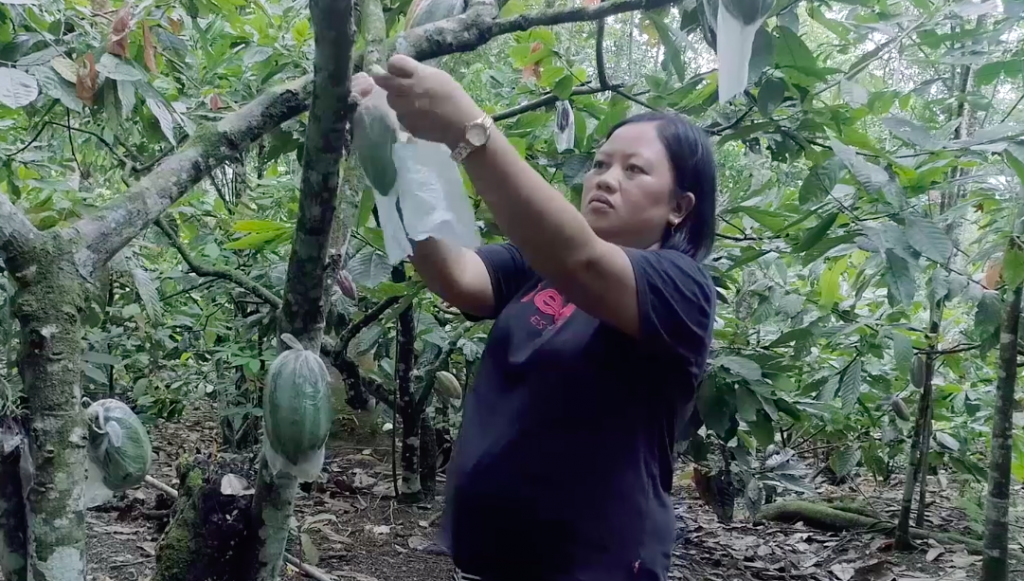 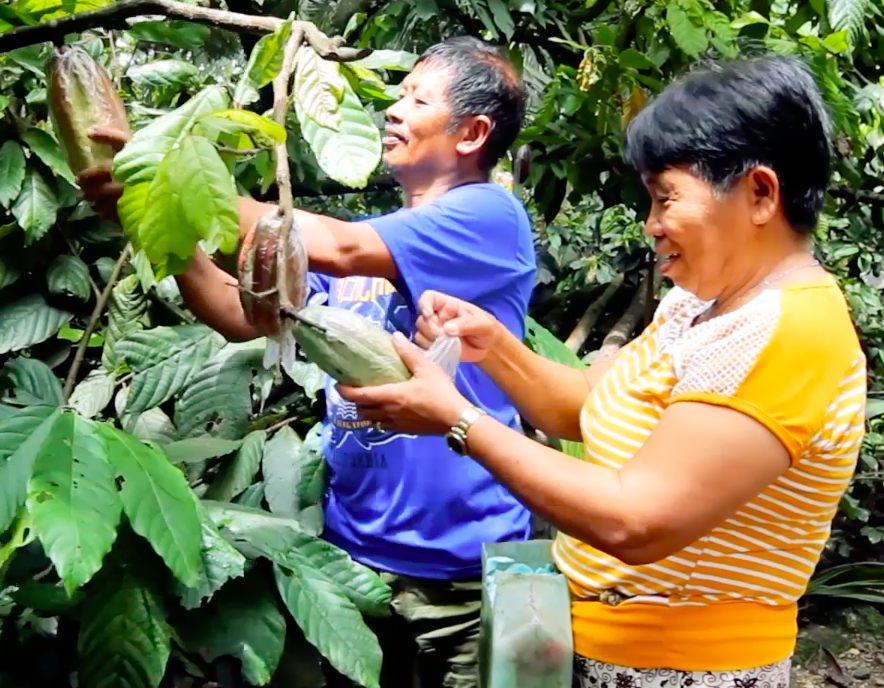 With the help of CSI, 600 cacao farmers in the municipality are benefiting from trading of beans and processing of tablea and cacao nibs.

The Peace and Equity Foundation is celebrating its 20th anniversary this year. Since 2001, PEF has supported organizations and enterprises, bringing opportunities to thousands of households all over the country. 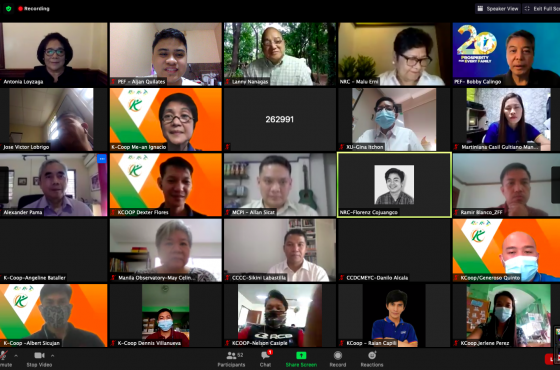 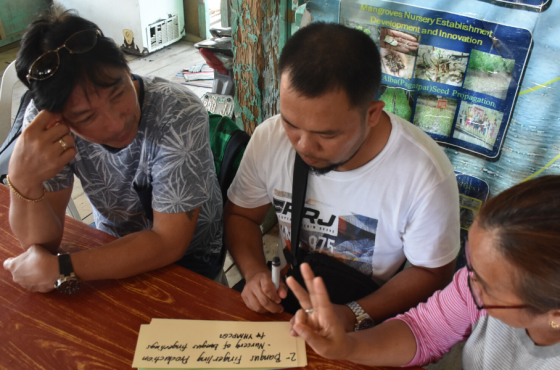 Cracking the code of collaboration 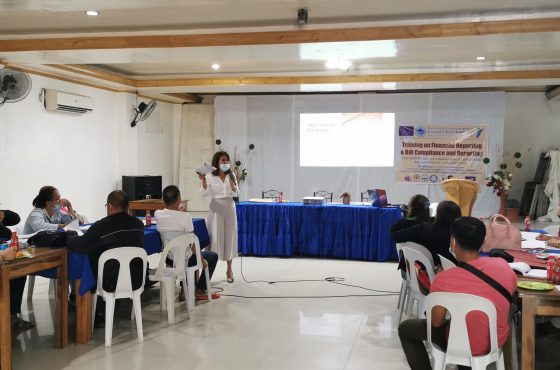