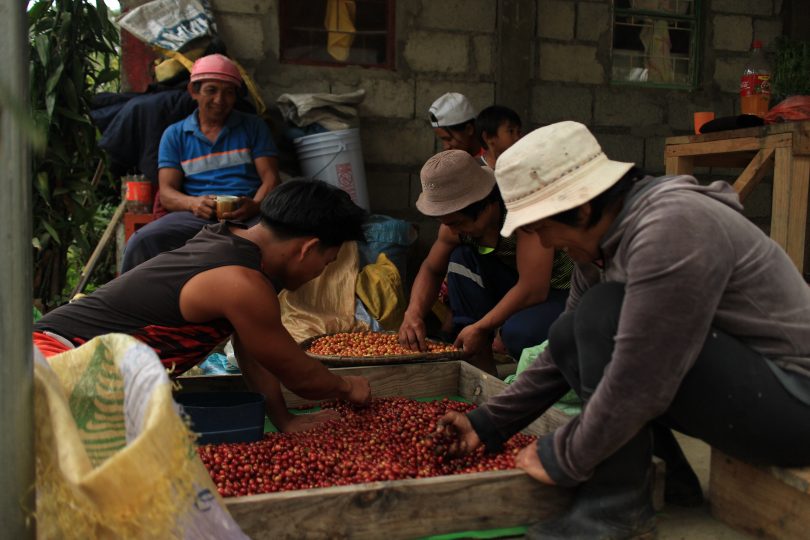 According to the International Coffee Organization, the consumption of coffee around the world is expected to decrease by 0.5% because of the effects of COVID-19 pandemic. With closures of many businesses and restrictions in transporting goods, it is no wonder that the coffee industry is reeling from the effects of the lockdowns implemented around the world.

Kalsada Coffee Company country director Tere Domine disclosed their operations were halted with the implementation of the enhanced community quarantine in Luzon last March. This resulted in delays of their coffee processing from April to August and at the same time transporting the products from Atok, Benguet to Manila and exporting to international clients.

Since most of their coffee shop clients temporarily closed, orders have lessened too.

With these problems, Kalsada coffee looked into available markets, including homebrewing to sell their coffee. Another opportunity Kalsada is working on is exportation, which accounts to more than 50% of their markets. Kalsada is selling in US coffee shops and roasters like Mostra coffee in San Diego and Andytown in San Francisco. They also export coffee in Australia.

Kalsada Coffee is currently supporting 85 farmers in Barangay Kaliking, Atok by buying their coffee at PHP 47 - PHP 50 per kilo. Some farmers are getting Php 50,000 - Php 60,000 per season and other farmers with one to two hectares of farm are earning almost PHP 200,000.

Tere said that they are now talking with the Peace and Equity Foundation (PEF) to increase the coffee production of the farmers through a rejuvenation project and establishment of demonstration farms. 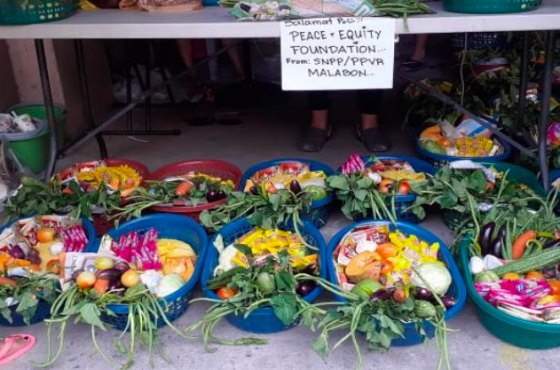 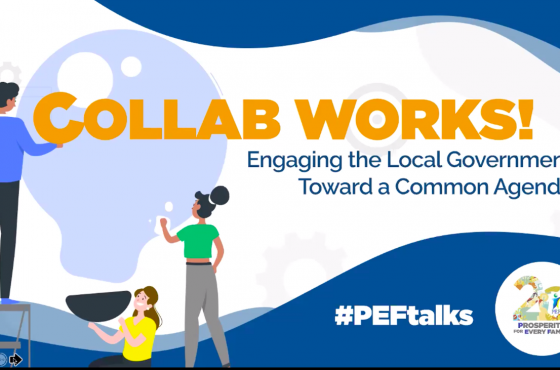 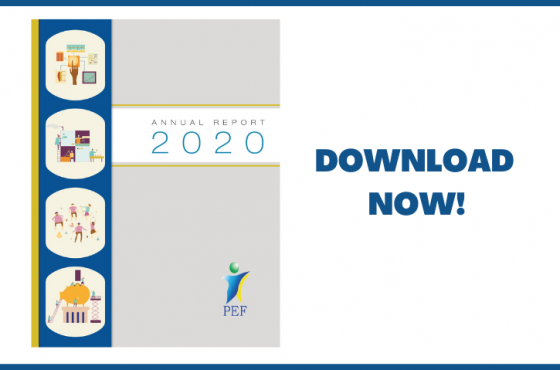