Beating the pandemic the online way 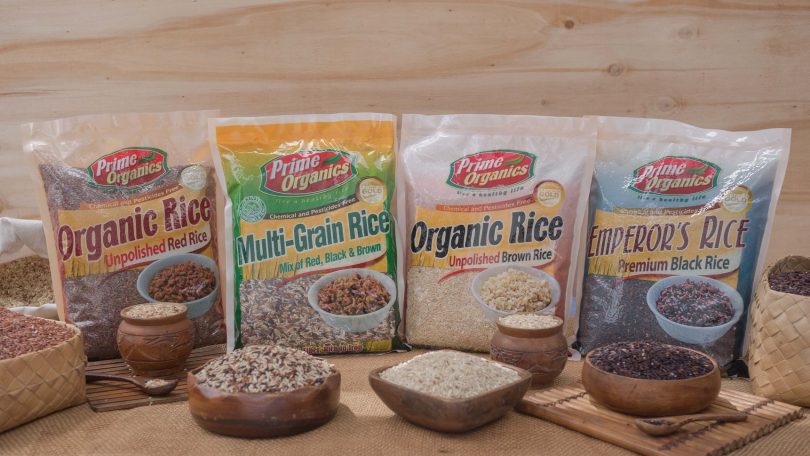 The effect of COVID-19 pandemic to the economic activity of the country is staggering. Twenty-six percent of businesses closed down based on the survey of the Department of Trade and Industry last July, resulting in more than seven million unemployed workers according to the Philippine Statistics Authority.

According to Bernie, the shipment of products from Easter Visayas such as calamansi concentrate and banana chips from Mindanao suffered delays due to travel restrictions in Luzon. But they have stocks of Filipino staples like rice and sugar in their Laguna warehouse.

In a report by Encovia Intelligence, a consulting & training firm that focuses on global ethical product industries, retailers that sell organic food are having 25% to 40% increase in sales across the globe.

Recognizing the power of online marketing, Glowcorp began promoting their products on Facebook and selling them through Lazada. Products such as muscovado sugar, coconut sugar and organic rice are currently their most popular products.

“Since the first week of September, we have been selling everyday. We are projecting higher profits in the coming months” Bernie said.

He added that their company has started selling in another online shopping platform, Shopee.

GlowCorp was started by  farmer cooperatives, associations and non government organizations. is a marketing arm fully owned and managed by farmers.