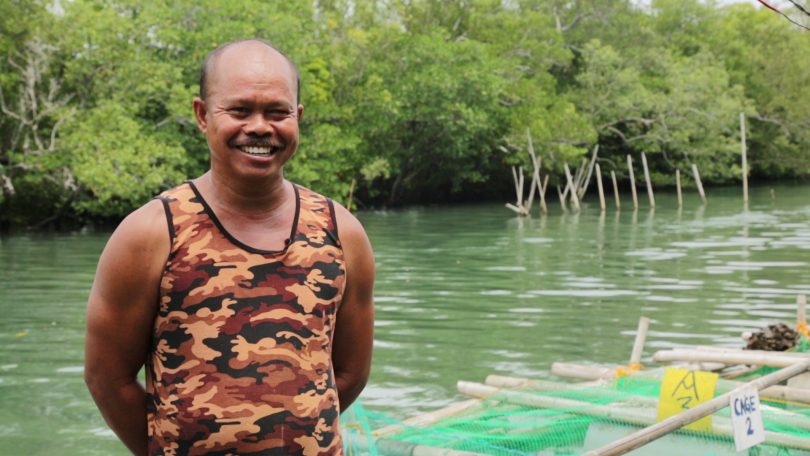 As the dawn gives way to the rising sun, the fisherfolks in the municipality of Padre Burgos, Quezon are already battling the raging waves of the Philippine Sea to begin their early morning harvest, hoping that they may get a sizeable catch for their families waiting for them in the coast.

For these fisherfolks, a bad day for fishing is an indication that their family must skip meals. According to the Philippine Statistics Authority in 2015, the sector has a poverty incidence of 34%, the highest among other livelihood sectors. Those who are literally living off the sea are the ones drowning in poverty.

Among those who rise early is Nelson Angeles, known as Mang Boy by his fellow fishermen.  With fishing as his only known livelihood all his life, Mang Boy has been adept to this daily routine.

Life was tough as Mang Boy struggled to look for other sources of income. Fishing is a seasonal livelihood, with little fish to catch from November to March because of the northeast monsoon or “amihan”.

Life turned around for Mang Boy when he became a member of Team Aqua, a group organized by Yakap at Halik Multi-Purpose Cooperative in Quezon (Yakap at Halik) to manage projects that will generate extra income for fisherfolks in Padre Burgos, Agdangan, and Unisan.

In partnership with the Peace and Equity Foundation (PEF), team Aqua built fish cages and fishpond managed now by Mang Boy and other members of the group.  These fishpond and cages yield a variety of fish such as bangus, grouper, lapu-lapu, mudcrab, and sugpo.

Mang Boy mused that his membership with team Aqua has changed his life for the better.

With the inspiring story of Mang Boy and other fisherfolks in Quezon, PEF strives to create positive change in poor Filipino households through social enterprises. 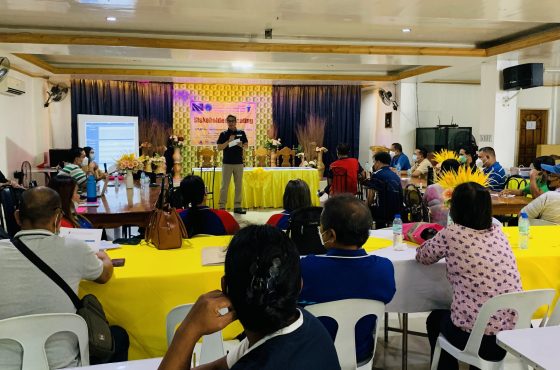 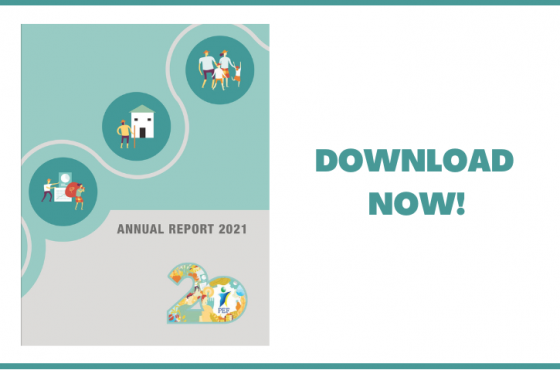 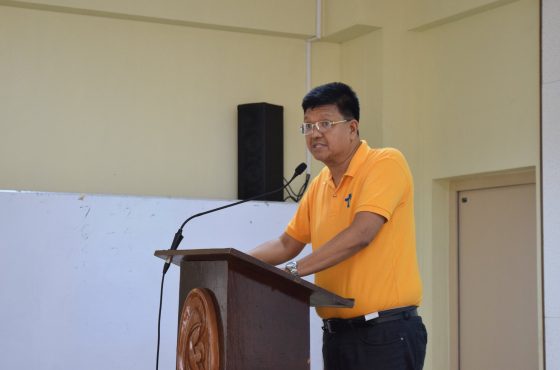