Roxas, Palawan - While the province of Palawan is renowned for its pristine beaches, the island is also known for its rich biodiversity. Called the last frontier of the Philippines, Palawan boasts almost 700,000 hectares of forest cover according to 2010 data of the Forest Management Bureau, capable of supporting a wide variety of species of plants and animals.

Despite its ecological importance, human activities pose the biggest threat to Palawan’s biodiversity. "Kaingin," or deliberately setting fire to forests for cultivation is still a practice among farmers. Illegal logging and mining are also prevalent.

The lack of income and resources to ensure sustainable livelihood remain the leading cause for people to be enticed to these activities.  As reported by the National Economic Development Authority (NEDA) in 2009, a quarter of the families in Palawan remain poor, mostly farmers who toiled in planting rice and corn.

Recognizing poverty as a major development issue that will continue to affect Palawan’s biodiversity, four funding institutions, Foundation for a Sustainable Society, Inc., Forest Foundation Philippines, Foundation for the Philippine Environment, and PEF - also known as F4 - banded together in an effort to protect the  Northern Palawan Corridor (San Vicente-Taytay-Roxas Forest Block and Cleopatra’s Needle) and provide livelihood opportunities for the people in Roxas.

In 2010, PEF, FSSI, and FPE started the Star Trek Project in partnership with local partner, Palawan Center for Appropriate Rural Technology, Inc. (PCART). The name Star Trek was derived from the popular American science fiction film about explorers whose ship was called "Enterprise NX-01". Like these explorers, PCART and partners are working “to go “where no man has gone before” in achieving their objectives.

The partnership continued in 2013 to expand the barangays covered by the project and enable the participating household partners to produce enough cash income through scaling up of livelihood projects in the communities. Through this project, barangay ordinances and resolutions were passed for the conservation of the watershed areas and household average income increased by about 54% from palay and vegetable farming, hog and goat raising, copra, etc.

Anchoring on the gains of the first two undertakings, a new project emerged with FFP joining the three organizations. The new project currently supports 23 barangays around 185,000 hectares of predominantly lowland forests along the Northern Palawan Corridor.

During the recent visit of representatives from F4 on October 23-24 in Puerto Princesa and Roxas, PCART Executive Director Laurence Padilla showed the gains of the F4 initiatives through its newly renovated herbal processing facility and community dryer.

“This is supporting 400 farmers in the area,” he said.

Lagundi, banaba, sambong, and turmeric leaves are some of the herbal leaves processed in the facility. The powdered leaves are then sold to pharmaceutical companies such as New Marketlink Pharmaceutical Corporation and Pascual Laboratories, Inc. that produce cough medicines and other supplements.

PCART is buying PHP 150 per kilo of leaves which can be considered as good income already since the prices of palay, the main crop in the area, has fallen dramatically to Php 6 per kilo. In a data presented by Padilla during a meeting with people’s organizations on October 24, the income of households under the Star Trek project has increased from PHP 47,769 in 2010 to PHP 114,530 annually.

Aside from buying herbal leaves, PCART also helps in improving production in organic farms through trainings on good farming practices and providing loans for farm machineries.

“(What we are aiming is) for the farmers to have alternative source of income so they won’t resort to slash and burn (Kaingin) methods,” he said.

The Executive Director also added that certain portions of PCART’s income is being used to protect the forests.

In a meeting with peoples’ organizations in Roxas, FPE Chairperson and Chief Executive Officer Renato Boniao said that PCART’s work in Palawan will continue to build trust from different sectors and organizations because of its noble goal.

“We appreciate what PCART and the people behind it have done. It is a privilege for FPE to be part of your project,” he said.

“One of the keys to the success of this project is the convergence of different sectors here,” he said in Tagalog.

FSSI and PEF, the institutions handling the social enterprise component of the project expressed their gratitude for the continuous development of the communities in the Northern Palawan Corridor.

“We are very thankful for the hard work and partnership and we’re hoping that we can continue to work for the environment and sustainable livelihood,” FSSI Executive Director Sixto Donato Macasaet said.

“We’re now seeing that the people are more engaged in protecting the environment,” PEF Senior Area Officer Wilma Guinto said. “As much as we love our forests, let us also work on developing our social enterprises so we can secure their sources of livelihood.”

As ways forward, F4 and PCART are now looking to expand their advocacy to the public through creation of information, education, and communication materials and capacity-building of PCART’s community second liners. 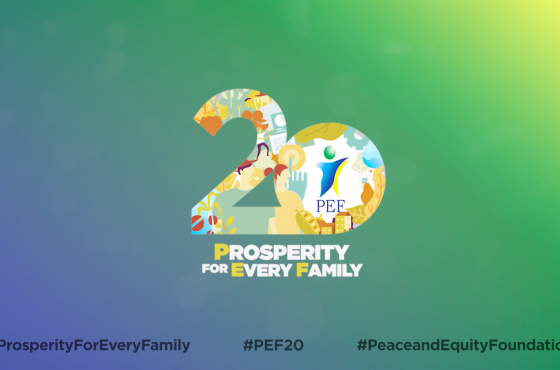 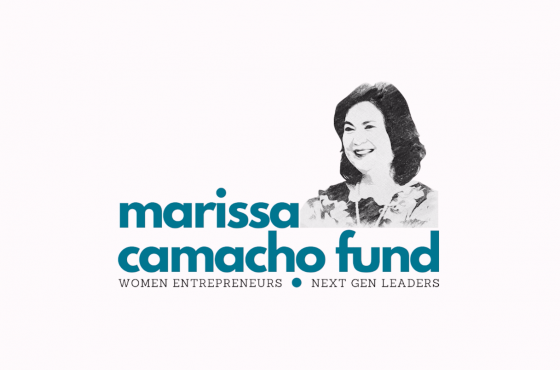