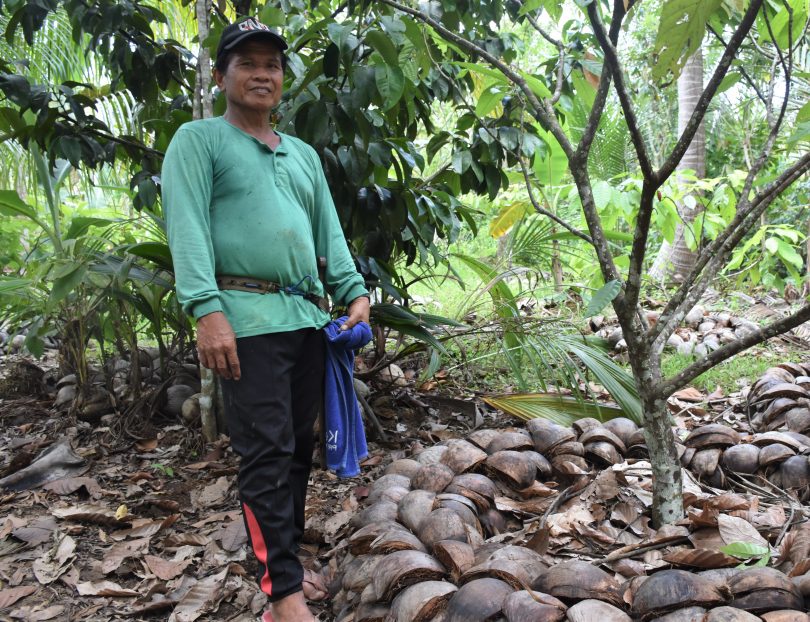 San Isidro, Davao del Norte - Seated beneath a tall coconut tree and hiding himself from the scorching heat of the sun, Narciso Lara has been chopping coconut husks which he will use to surround other coconut trees in a practice called mulching to keep the soil healthy.

Having coconut farming as his main source of income, Mang Narciso said that he is hopeful for an increase in productivity of his trees through good agricultural practices such as mulching, adding that it will help support the education of his children.

Mang Narciso is one of the ten farmers chosen to be part of the demo farm project of the Peace and Equity Foundation (PEF), with partners Cocolink and Laak Multipurpose Cooperative (LAMPCO), to link enablers across the value chain of San Isidro, Davao del Norte.

San Isidro, a fourth-class municipality with a population of 27,000, consists mainly of coconut and cacao farmers. According to Philippine Statistics Authority, the town has a 43% poverty incidence in 2015, way above the 14.5% poverty incidence of the entire province.

Recognizing this problem, PEF, Cocolink, and LAMPCO, along with the local government, inked a partnership agreement in January 2019 that hopes to address the issues of farmers on low production and income, and lack of market-oriented knowledge and skills.

Part of the value chain approach is the establishment of coconut and cacao rejuvenation sites or demo farms that started in June 2019 where the ten farmers can practice farming techniques learned in training conducted by Davao region-based organization, Cocolink.

“Ang attitude ng farmer, to see is to believe. (That is why) we want demo farms to be classrooms themselves. We conduct trainings not on the four corners of a room but underneath a tree,” Cocolink Executive Director Dondon Clamor said.

Since July, Cocolink has conducted a series of agro-enterprise training to demo farm cooperators such as making vermicast organic fertilizers, nursery management, planting density, insect and weed control, and farm safety for the workers.

“Hopefully, these farmers will become teachers themselves. The plan is for them to open their farms to whoever is interested in learning these technologies,” Clamor said.

So far, cooperators like Mang Narciso have begun to implement what he learned in the training like mulching the coconut trees, a process wherein dry coconut fronds, corn stalks, rice straw and other similar materials are applied to the surface of the soil to reduce soil temperature, conserve soil moisture and suppress weed growth.

In addition to demo farms, PEF and LAMPCO also started clustering farmers to improve production efficiency and reduce logistical costs. In clustering, farmers are grouped, and the appointed cluster leader will oversee the consolidation of whole nuts for LAMPCO, which will then deliver to buyers like Davao-based coconut processor Franklin Baker at PHP 6 per kilo (local traders buy whole nuts at PHP 4.50 a kilo).

For LAMPCO general manager Edesa Morante, being a member of clusters provides benefits that are not offered by other traders.

According to PEF Area Officer Mysol Carcueva, the value chain approach continues to invite more stakeholders to take part in improving the lives of the farmers in the region.

“We have an ad-hoc group created for this project for updating and to discuss issues in the field but it is also open to other stakeholders in the area,” she said.

So far, local chocolate producer Chocolate De San Isidro and Rural Improvement Club of San Isidro have joined the meetings of the group and were aiming for a bigger role in the development of the municipality.

As the value chain approach continues to gain steam in the coming months, and with continued support from different stakeholders, farmers like Lara are beginning to hope for a brighter future for them and their families. 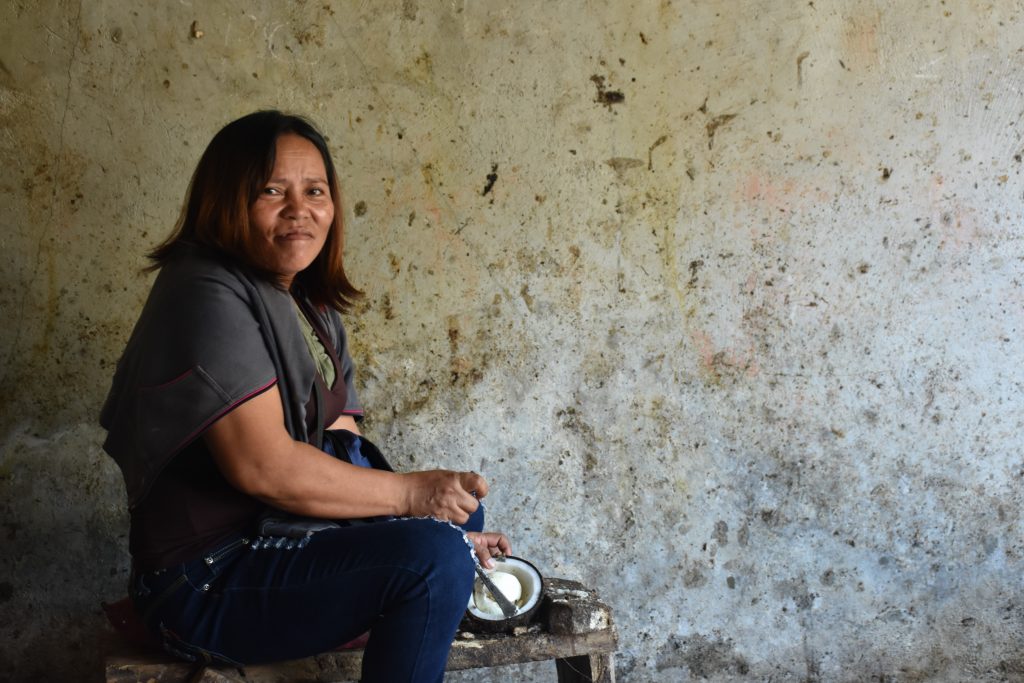 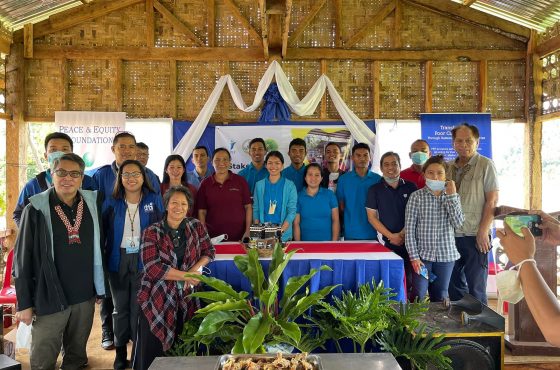 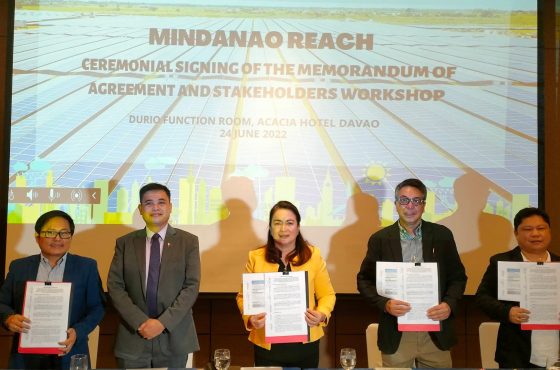 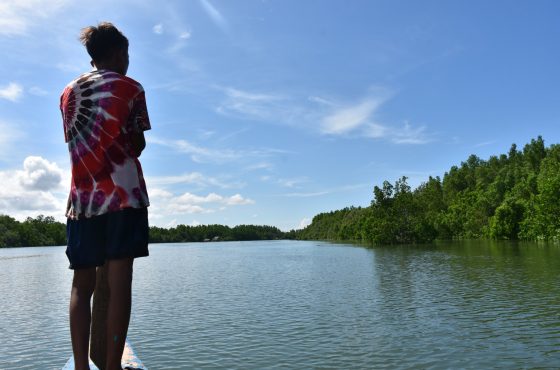