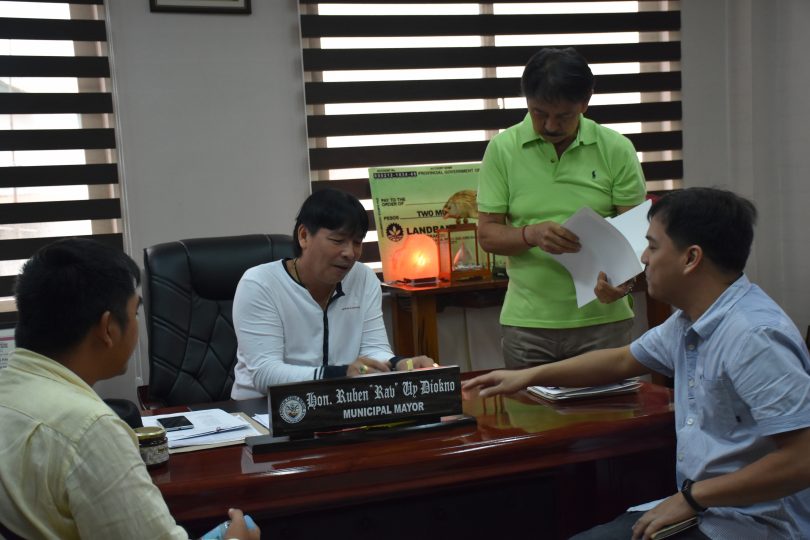 Padre Burgos Municipal Mayor Ruben Uy Diokno has committed to support the initiatives of Yakap at Halik Multi-Purpose Cooperative Quezon 2 or Yakap and Peace and Equity Foundation (PEF) in improving the lives of fisherfolks and coconut farmers in the municipality.

During the consultation briefing of PEF Senior Area Officer Peter Nabong, Yakap General Manager Armel Amparo, and the cooperative's board of directors last September 12, Diokno noted that the municipal government will open its available resources to the two organizations for the success of their development efforts in the communities.

The newly elected mayor added that they will provide help in community organizing and bringing in more stakeholders in the area.

The Yakap and PEF have been partners since 2017 for the development of coastal communities in the province, with the Foundation giving subsidized loans for the purchase of fiber glass boats and helping in the development of an aqua-culture enterprise.

Both organizations are also active in environmental conservation by planting mangroves around the shorelines of Tayabas Bay.

For his part, Nabong said he is optimistic that the collaboration between the LGU and the two organizations will lead to wider access to progress in the communities.

"This has been part of our mandate. That is why we would like to encourage other organizations, private and government, to support PEF in its campaign in this area-focused, social enterprise-led approach. We are just a small organization, so we need support to reach our vision of self-sustaining households," he said. 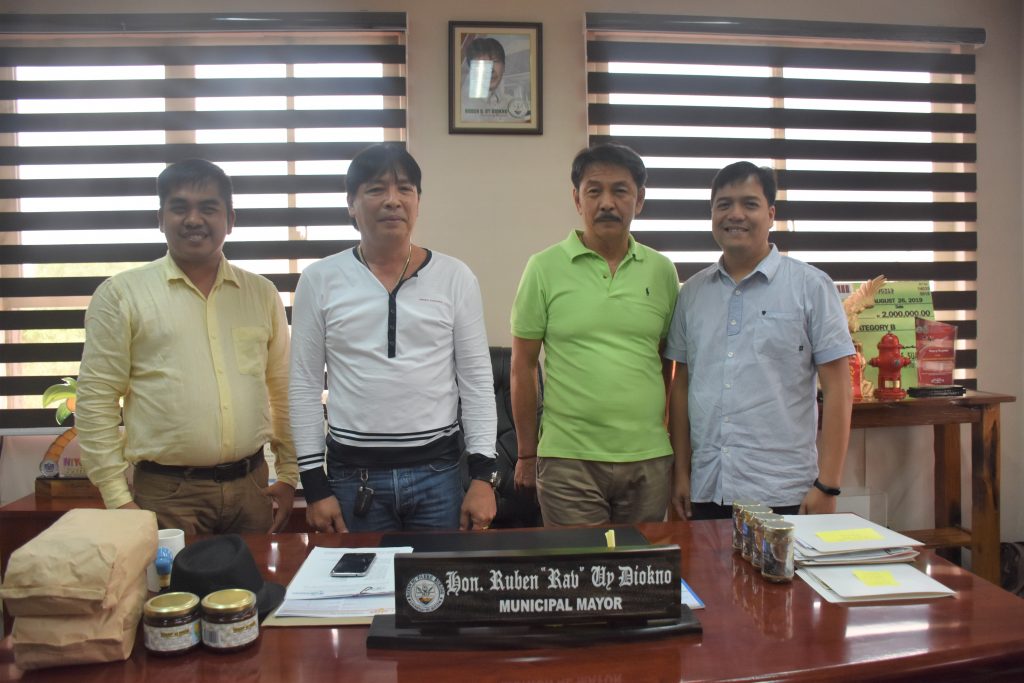 This story about the meeting between Padre Burgos LGU, Yakap and PEF also appeared in Manila Times: Quezon municipality vows support for aquaculture