San Isidro to be the cacao capital of Davao del Norte 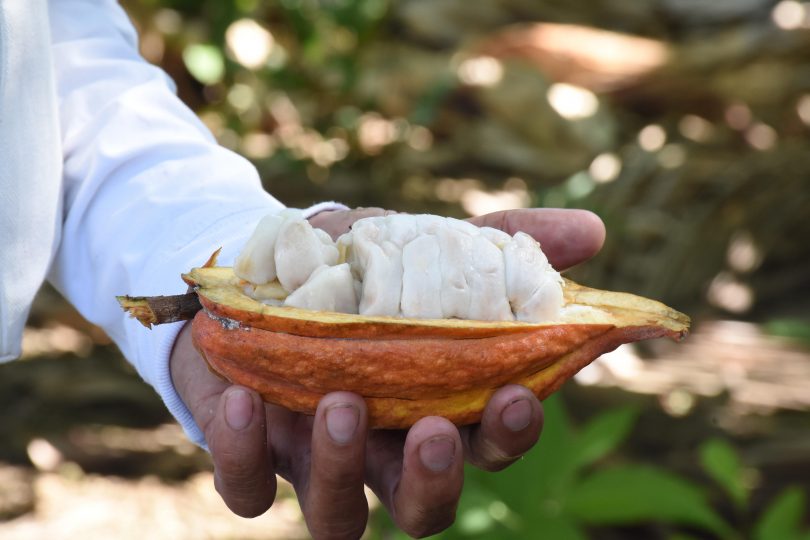 Local agricultural players pledged to make the municipality of San Isidro become the "cacao capital of Davao del Norte" in a stakeholders forum organized by the Peace and Equity Foundation (PEF) last June 19.

Representatives from the local government, business sector, community leaders, farmers and PEF trustees as well as its program committee members met to lay down their visions to contribute in the area development of the municipality.

"This is a welcome development for us because San Isidro is a fourth-class municipality. We need the support from other stakeholders to cope up with the limitations," Municipal Administrator Allan Delideli said.

San Isidro has 3,600 hectares of cacao farms and is known for its tableya and cacao beans production.

Aside from developing the cacao industry, the participants also discussed strategies to cope up with the falling prices of copra, with inputs such as intercropping cacao with coconuts, good farm practices, value-adding, and improving the quality of nuts.

According to PEF Executive Director Roberto Calingo, the stakeholders forum became opportunity for everyone to strengthen partnerships and cooperation. 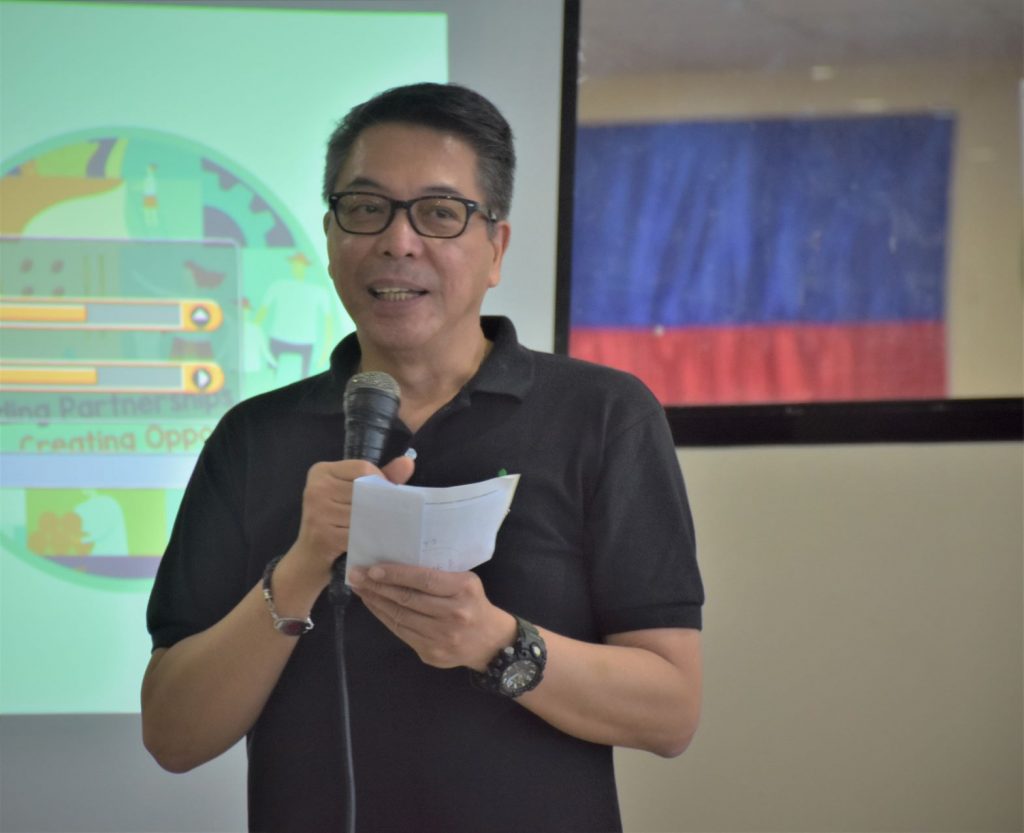 For her part, PEF board vice chairman Carmencita Abella said that the convergence of all stakeholders is a step towards improving opportunities for the farmers in San Isidro. 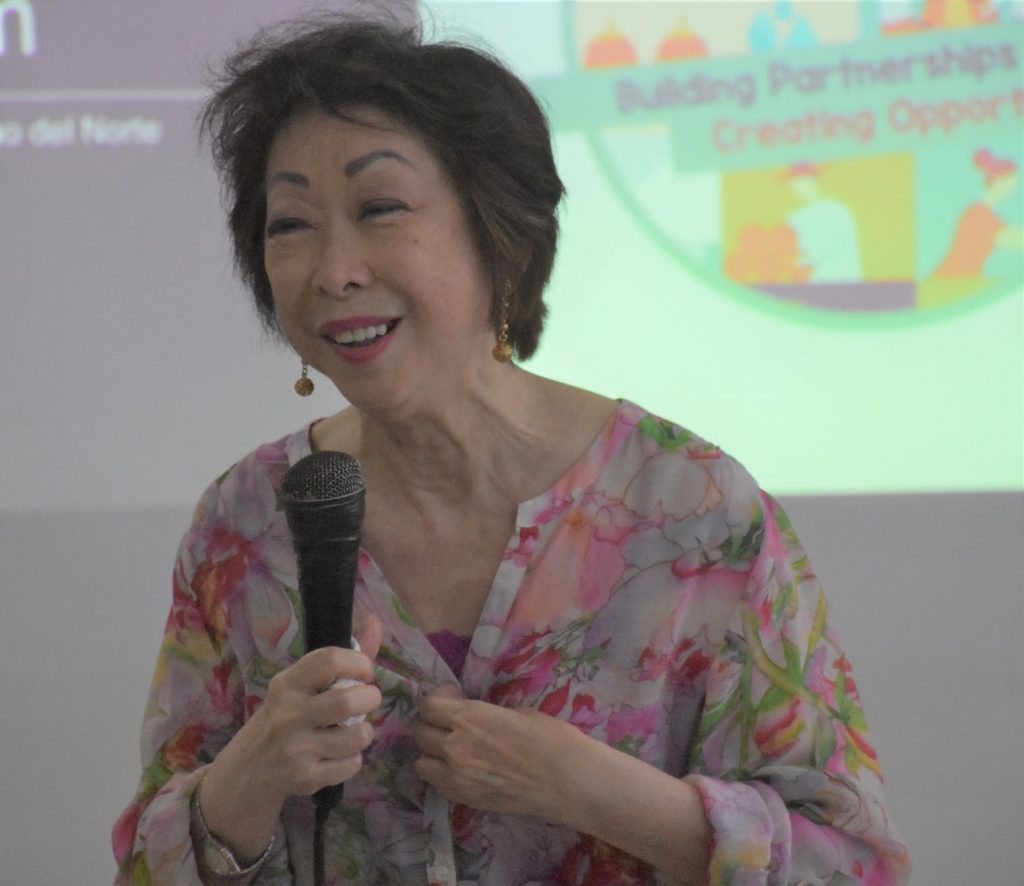 The stakeholders forum is part of the two-day visit by PEF board and program committee members to look into the Foundation's efforts in developing the agricultural value chain in the municipality.

The group visited model and demo cacao and coconut farms, as well as local enterprises of the Laak Multipurpose Cooperative and Chokolate de San Isidro. 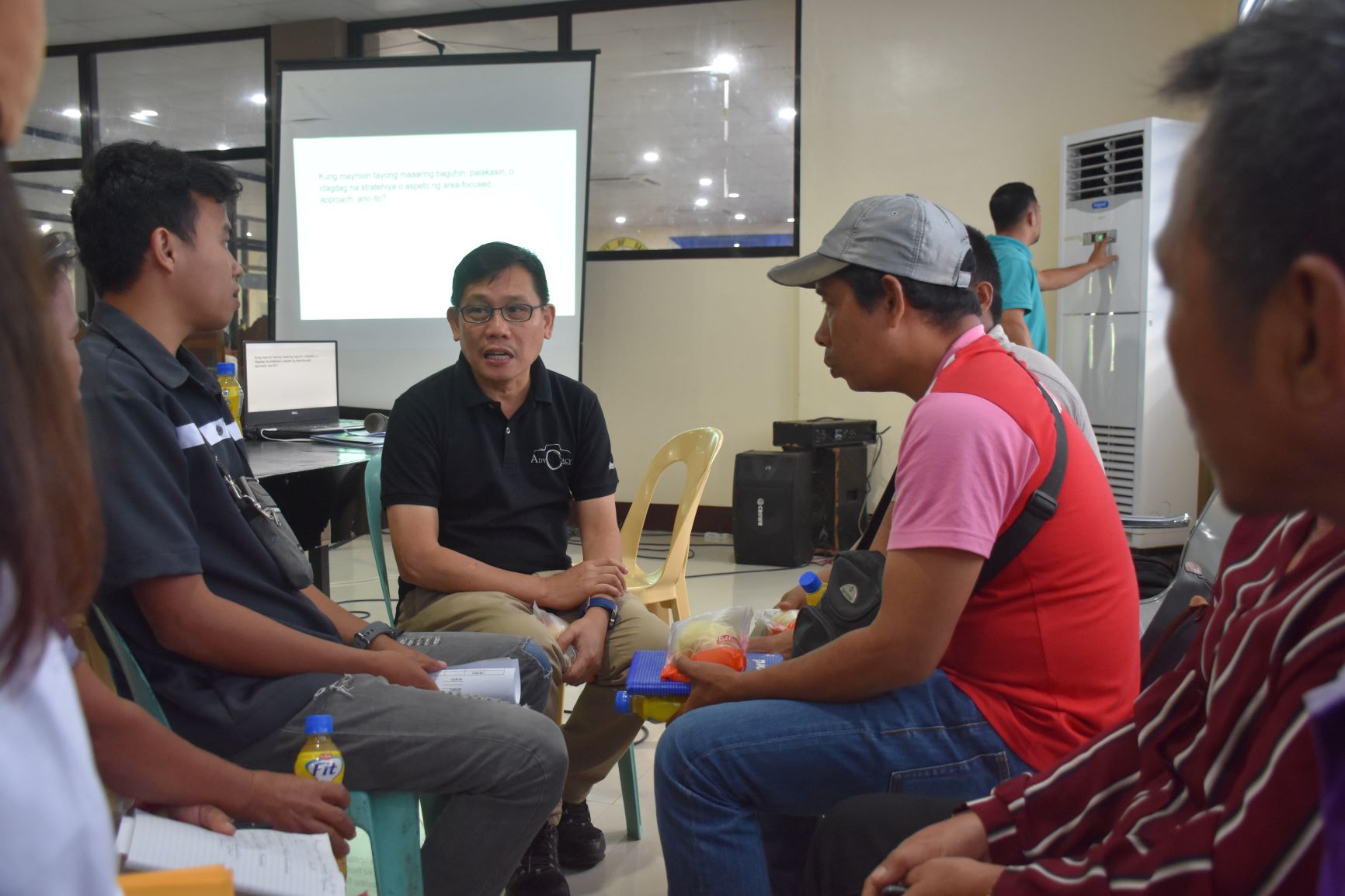