The Perfect Cup of Coffee 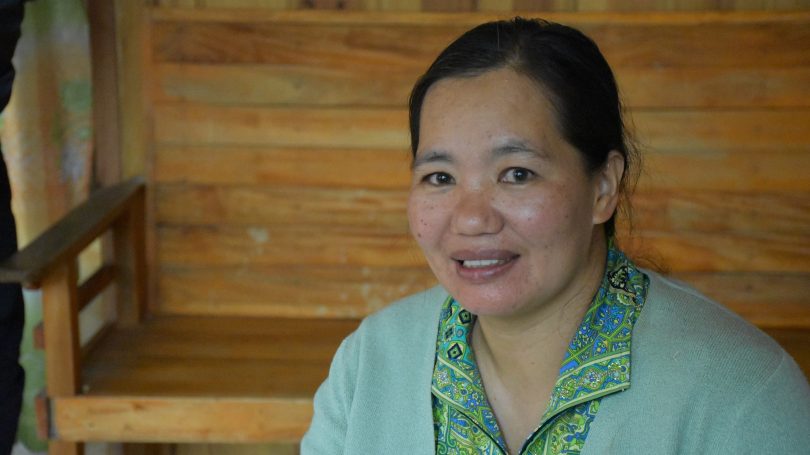 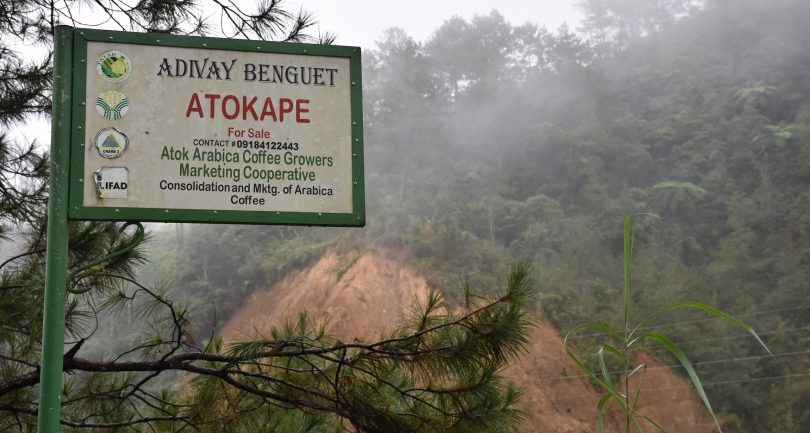 The province of Benguet is known to produce up to 40 percent of vegetables in Luzon.  But in the town of Atok, the residents have set their sights on one agricultural product, coffee.

Being part of the Cordillera Mountain Range, the coffee farmers trek through foothills to pick only the red-ripe coffee cherries from the branches of thousands of trees. The province has the temperature and moisture that makes the environment ideal for cultivating a variety of coffee, the arabica beans.

While robusta is the most common coffee variety in the country, arabica is possibly the most flavorful and aromatic with its distinct mocha taste and low caffeine content. This coffee variety is used to add flavor to other coffee varieties and is mixed into concoctions of ice cream, cakes, and candies.

Pockets of coffee trees grow in areas reached only by a single lane dirt road that twist and turn for miles into the mountains.  Along mountainsides and foothills, small farmers cultivate several hectares of coffee farm that stretches from the town of La Trinidad to Bokod, Atok, and Kapangan.

About 300 Atok farmers banded together to organize a cooperative to develop sustainable coffee farming as their main source of livelihood.

Coffee served piping hot is commonplace on the dinner table of most of the residents in Benguet. For some of the old folks, they speak about mealtimes that begin with pouring coffee over a plate of steamed rice.

Urlanda Batayog shares her tale about the coffee farm she inherited from her parents in Atok, Benguet.

As one of five siblings who opted to work on the coffee farm, Urlanda asserts that a cup of coffee in her hometown is the best.

Her claim is bolstered by the recognition from a national competition held in March this year wherein out of 108 entries to the Philippine Coffee Quality Competition, growers from Benguet won three of six awards.

The coffee beans that Urlanda harvests are from a heirloom variety, which is a direct ascendant of the typica or bourbon variety of the coffea arabica species.

She started coffee farming to produce enough beans for her family’s needs. When she learned that she can make a living out of these beans due to the growing demand for coffee, she decided to spend more time tending to their farm.

She adopted the traditional coffee farming and processing of beans she has observed from her parents.  Urlanda collects only the ripe beans from the branches of the trees, a tedious process called the “pick red” method.

The practice entails picking out only the red-ripe coffee cherries one by one from each branch of a coffee tree. This practice, she says, ensures that she chooses the best coffee beans that when processed will produce a good cup of coffee.

Since harvest season starts in November and lasts up to February the following year, the family would still need a source of income that would tide them over for the rest of the year.

To meet their daily needs, 46-year-old Urlanda and her husband, Jose, also plant sayote in the same one-hectare farmland.

This method, called intercropping, is also beneficial in cultivating coffee trees, as the trees thrive under the shade of the large sayote leaves.

With their income from coffee and sayote farming, Urlanda and Jose can send their children to school and spend for the medical needs of Urlanda’s elderly parents.

Urlanda emphasized that their membership in a local cooperative, the Atok Arabica Coffee Growers Marketing Coop or ACOGMAC helped ease some financial problems and improve their know-how in coffee farming, hence enabling them to increase their annual production.