Life is sweeter for sugarcane farmer 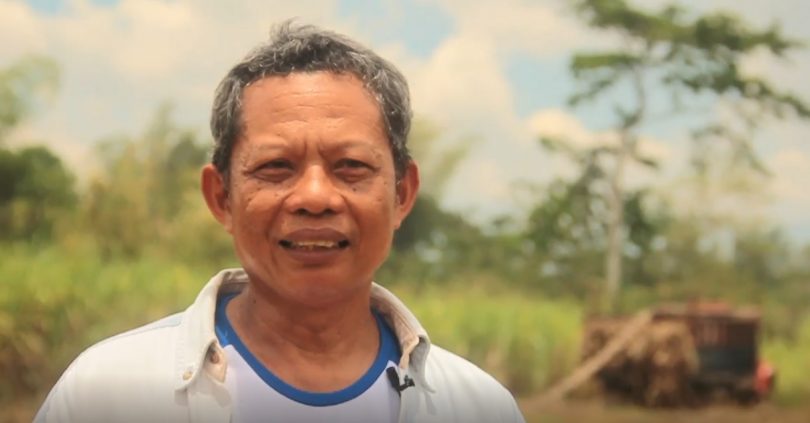 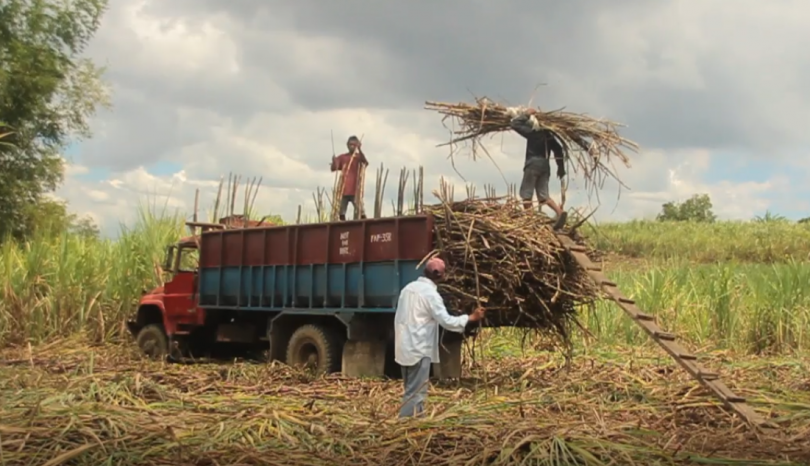 Kabankalan, where farmers are faced with poor yield and low income, could take signs from the success story of a farmer whose cane production increased by 40% with net income of PHP 33,000 by adopting the block farming approach.

Albert Domeo, a 53-year old cane sugar farmer, hails from Barangay Tapi, Kabankalan, Negros Occidental. After completing primary education, Albert was obliged to contribute to the family’s income by working in the farm, which was later leased to landlords or ‘arendadors’.

Just like other cash-strapped farmers in the province, Albert has no capital to buy and operate his 1.25-hectare canesugar farm. He was once hooked to loan sharks to sustain farm operations.

He recalls the difficulty in securing financing for his farm operations.

“I borrow one thousand pesos for a ton of cane sugar from money lenders. When the price of sugar increases, nothing is left of me because I have to repay each one of them.”

His experience mirrors that of many farmers trying to sustain and operate their own farms.

There is strength in numbers

Albert is one of the 85 farmers from Kabankalan who enrolled their small farm lands to block farming through the Crossing Ibos Farmers Credit Cooperative (CIFCC). In the block farming scheme, farmers enroll two to three hectares of their farmlands to form a block.

According to Renaldo Sicalag, CIFCC manager, a single farmer who manages a small land is very costly. If a farmer does not have enough capital for the needed inputs, his farm will not be very productive and cannot compete with big time players, hacienderos with 30 hectares and available capitalization.

In two years, Albert’s crop performance improved. With fund assistance from CIFCC, he was able to buy fertilizers for his farm and learned the proper and most efficient way to plant cane sugar. His adoption of high-yielding varieties, proper nutrient management, and good cultivation resulted to higher yields.

Indeed, life is sweeter for Albert. His income from the block farming now covers his family’s needs and supported his four children’s education. Three of them are now professionals and one is graduating next year. Though none of his children followed in his footsteps, he is happy that all of them are set to pursue their own plans.

“Now, we are living a good and happier life. We’ve also started our piggery business for additional income. We’ve paid slowly our debts, and at the same time, my wife and I, we save for our future”.

He also helps other farmers by encouraging them to work for him and they share in the profit, while he continues to manage his canesugar farm.

Hard work and perseverance coupled with sacrifice are the keys to success. With continued support from CIFCC and Peace and Equity Foundation, Albert and other farmers face a brighter and sweeter future. 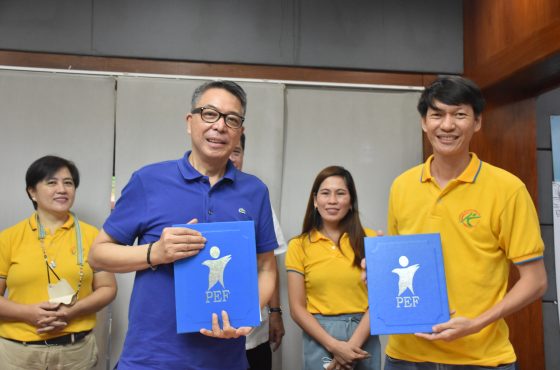 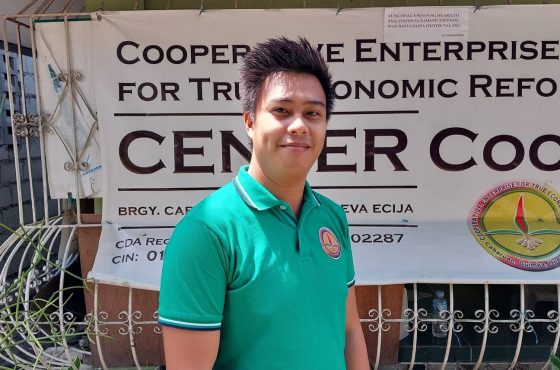 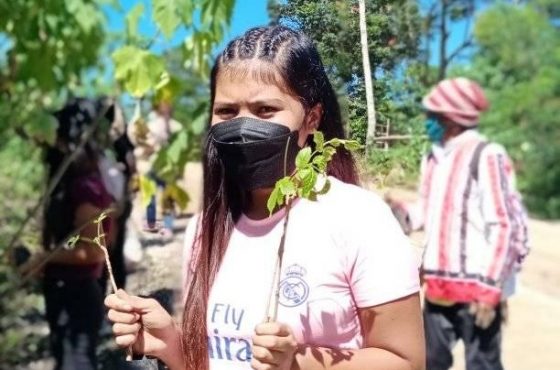