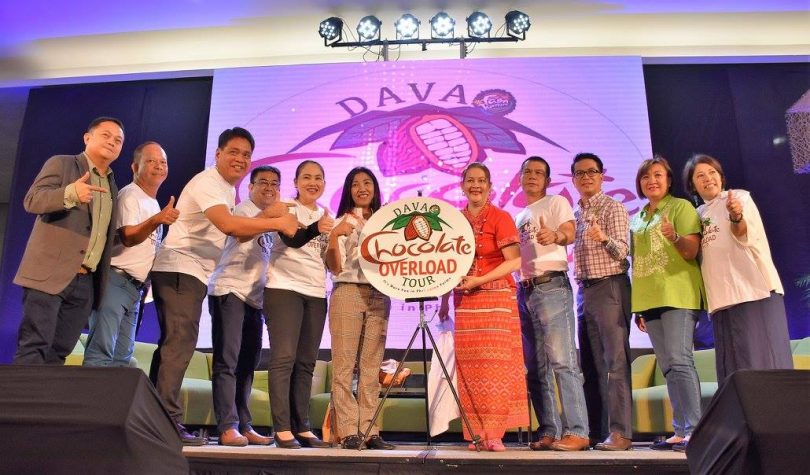 Home to world-class dark chocolates and supplier of at least 81 percent of the country’s total cacao production, Davao is now the official Cacao and Chocolate Capital of the Philippines.

According to the Davao’s Regional Development Council resolution passed on June 9, 2017, cacao production in the region has been increasing since 2010 with an average growth of at least six percent annually from 2010 to 2016, making the Davao Region the center of the cacao trade in the country.

The announcement was made at the Kakao Konek 2017, the biggest annual event in the cacao industry in the Philippines, last December 5-6 in Davao City. Spearheaded by the Cacao Industry Development Association of Mindanao, Inc. (CIDAMI), this year’s Kakao Konek highlighted the global trends in the cacao culinary, wellness and agronomy in the Philippines and other ASEAN countries. This gathering assembled local and global chocolate industry players and advocates including cacao farmers, company owners, producers, traders, and consumers.

The event also launched Department of Tourism’s Chocolate Tour Overload (http://pia.gov.ph/news/articles/1002933) to promote farm tourism in Mindanao. The tour hopes to encourage inbound tourism in the regions with cacao farms.