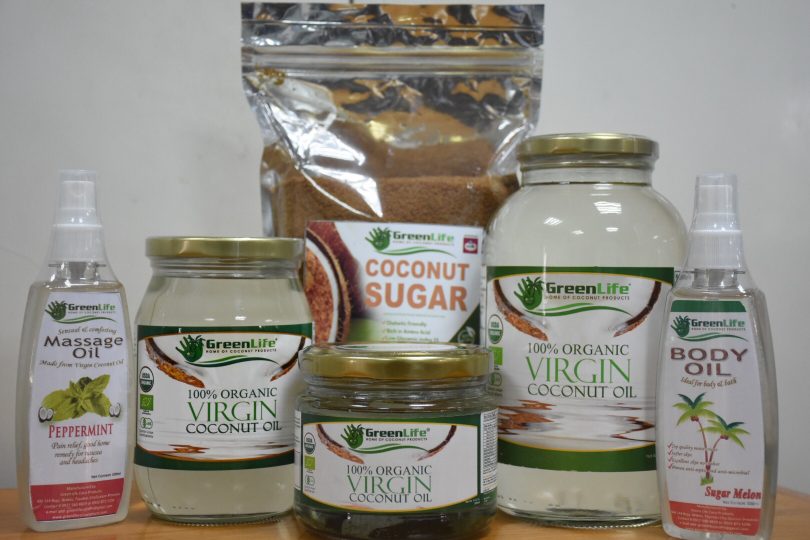 PEF’s emphasis on agriculture is particularly elaborated on the economic analysis of Dr. Arsenio Balisacan as used in 2011-2015 PEF Strategic Plan. It was mentioned that between 2003-2006, the percentage of poor rose despite purported economic growth and that due to a declining importance of agriculture in the national economy (as per GDP share data), the share of agriculture households in total poverty remained high, i.e. 60% in 2007 (Balisacan, 2009).

Clearly, agricultural development remains to have high potential as a driver of poverty reduction in areas with high agricultural productivity potentials based on geophysical endowments such as land and soil fertility, irrigation water, weather patterns and others; and in relatively more rural (remote, less commercialized) areas.

To transform the most number of households from poverty to sustainability, the focus of SEs and economic development should be in agriculture. In its 2013 midstream strategy review, PEF has decided to focus on four specific crops, namely the coconut, cacao, coffee, and cane sugar, as well as climate-smart agriculture for specific commodities such as rice and banana, tagged as the C5 strategy/route. In brief, PEF wanted to respond to specific constraints involved in these crops.

PEF is guided by its implementation framework where it aims to create impact at the household level through SE partner organizations, with their respective SEs as channels. With this framework at hand, scaling-up the SEs as the strategic thrust should result in self-sustaining households. However, learnings from experiences on the ground, along with the acknowledgment of the need for complementation with the government and the private sector, PEF should integrate value chain optimization into its implementation strategy.

Looking across the value chain of the priority crops, PEF should be able to strategically identify where its investment, hence intervention, should optimally be positioned and aligned with that of the government, private sector and other stakeholders. Amongst the C4 crops, the primary and general levels of intervention identified are the (1) productivity, (2) value addition and (3) market. The modified PEF implementation framework, together with major stakeholders, and value chain level integration is illustrated in Figure 1 (photo cover).

In line with the analysis of the value chain levels per industry, identification of key enablers, which can be from the government, private sector, and the farmers themselves, and integration of their suggestions and perspectives on the key issues should enable PEF to determine necessary action points and up to which level such should be implemented.