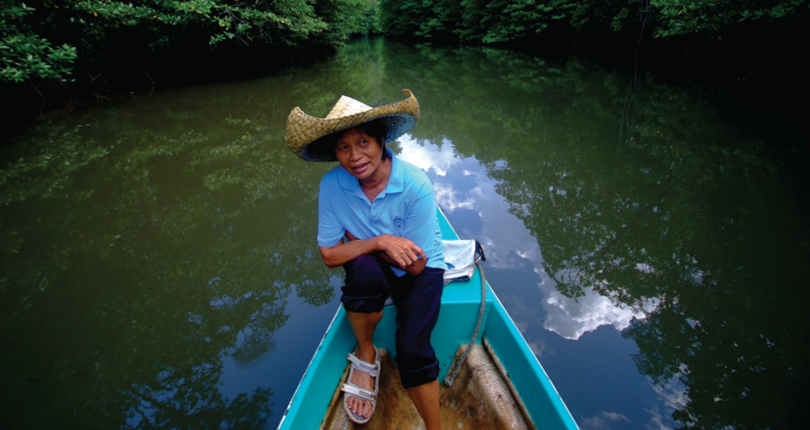 The Palawan NGO Network, Inc. (PNNI) shares a common vision for social justice and equitable distribution of wealth rooted in self-help and participatory democracy. It was formed in November 1991 among several mainstream non-government organizations (NGOs) and people’s organizations (POs) in Palawan to present a broader NGO consensus. It hopes to carry more weight and strongly influence the direction of development for Palawan. Since then, PNNI has been active in numerous provincial concerns. It advocates policies that directly benefit communities and those that protect the environment. PNNI has a seat as an NGO representative to the Palawan Council for Sustainable Development (PCSD) representing terrestrial, coastal/marine and tribal land concerns. A multi-sectoral body, PCSD is the main policy and implementing arm of Republic Act 7611, also known as the Strategic Environmental Plan for Palawan, which is anchored on the protection of its natural resources.

The enhancement of its eco-friendly tourism enterprise will enable PNNI to sustain its social mission and operations to protect the fragile environment of Palawan indigenous peoples. PEF is looking into improvements in the homestay offerings and facilities for tourists. A leading advocate of environmental protection and development, PNNI also provides transport and ecotourism services through Pasyar Tours which was also assisted by PEF. It markets innovative tour packages that combine homestay accommodation with walks through old growth forests, camping, river cruises and interaction with indigenous peoples (IPs). The alternative tourism operation has been profitable for both PNNI and the communities managing the local tours. PEF supported the search and trial runs for new tour sites to strengthen the overall campaign to protect Palawan’s threatened ecosystem.

The partnership with PEF hopes to develop PNNI into a leading and model social entrepreneur in Palawan’s tourism industry. The group also operates an EchoVillage store outlet where it consolidates products from IP communities such as organic rice, honey, herbal tea, traditional medicines and handicraft.

PNNI has previously extended loans and organizational improvement grants to Honda Bay boat operators and other community-based tourism associations. Communities thus became active players in the local tourism industry. By protecting their source of livelihood, the people were able to maintain Palawan as the country’s foremost wildlife sanctuary. 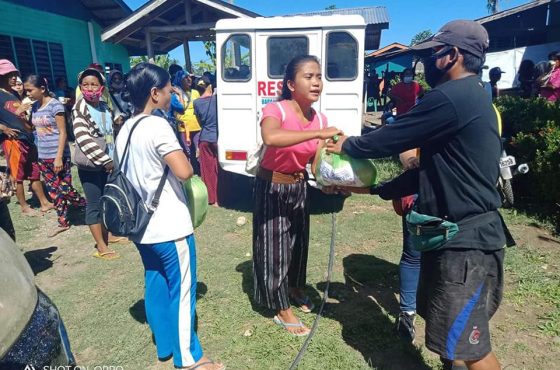 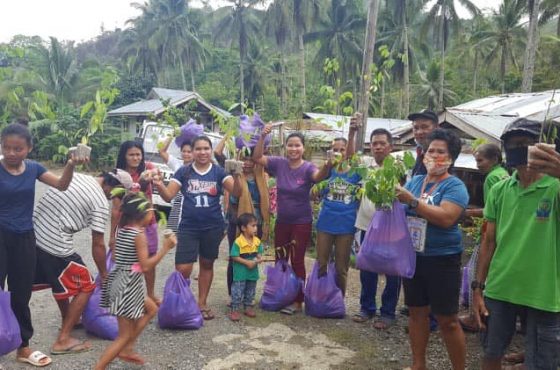 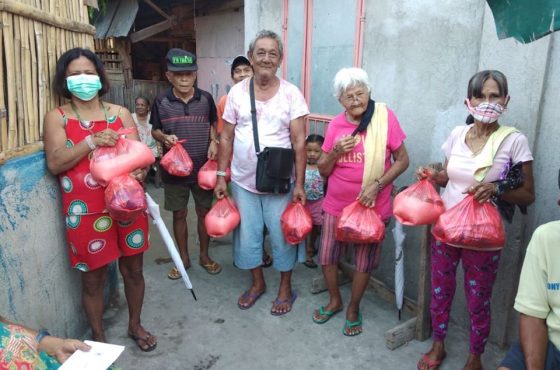